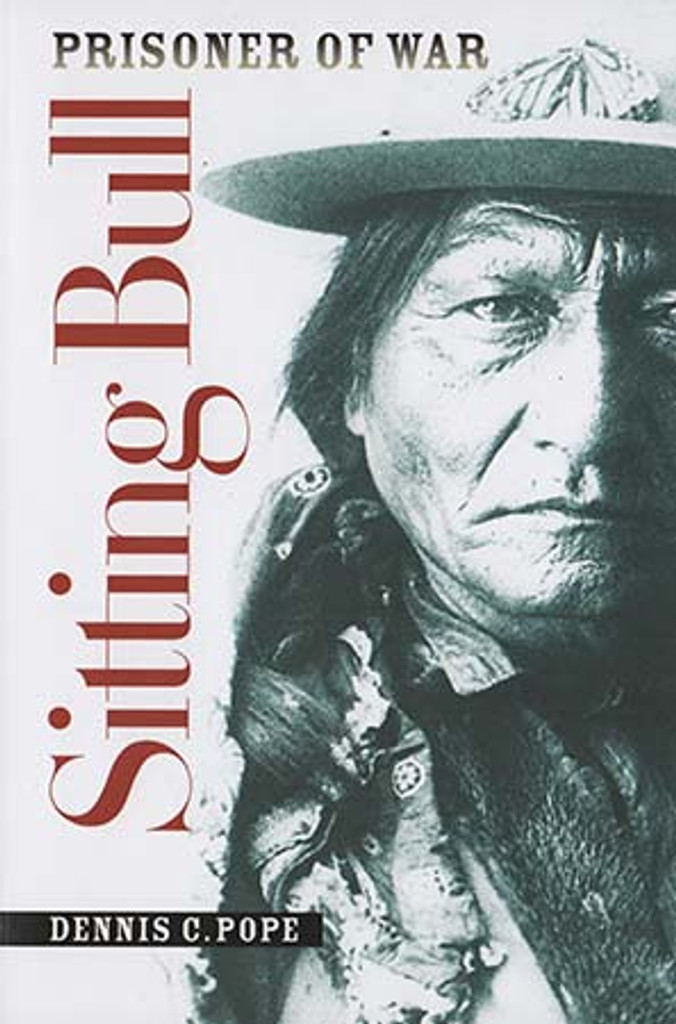 After Sitting Bull's surrender at Fort Buford in what is now North Dakota in 1881, the United States Army transported the chief and his followers down the Missouri River to Fort Randall, roughly seventy miles west of Yankton. The famed Hunkpapa leader remained there for twenty-two months as a prisoner of war.

During that year and a half, Sitting Bull conducted tribal business, met with dignitaries and visitors and interacted with those who imprisoned him.

Dennis C. Pope has written a dramatic account of that time and those relationships, taking the reader inside Sitting Bull's camp to see the day-to-day reality of captive life for this powerful man and his people. Pope paints a first person view of the events of these months, using extensive research, primary accounts from eye witnesses and the observations and writings of a reporter from the Saint Paul and Minneapolis Pioneer Press.

The combination of sources presents an almost minute-by-minute description, intimately depicting the great chief's character, beliefs and thought processes. Sitting Bull: Prisoner of War fills a gap in the famous chief's story, allowing readers to glimpse a previously little-known episode of his life.