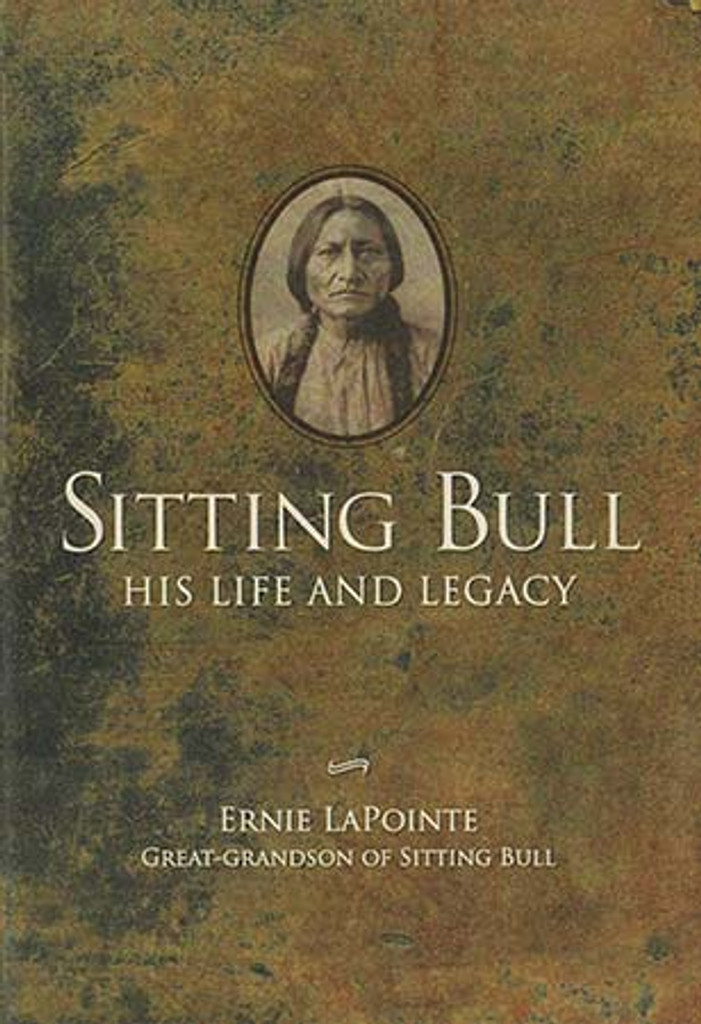 Book - Sitting Bull: His Life and Legacy (autographed by author)

These books are also autographed by the author!

I couldn’t ask for better

Very well packed.The book is in excellent condition and arrived in a short amount of time. I an very pleased and will order again. Big Thanks