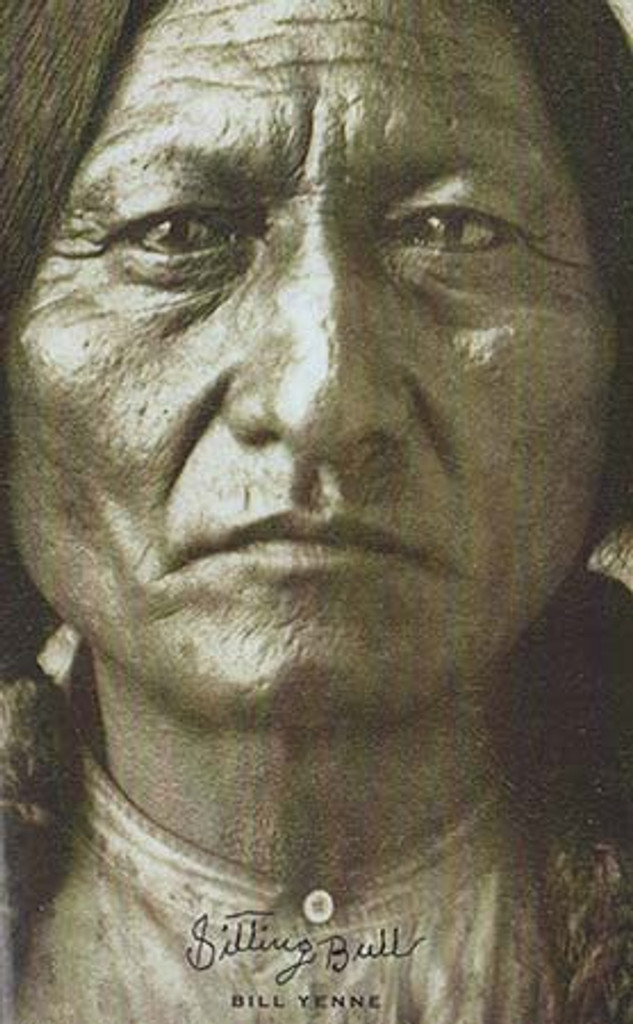 Sitting Bull's name is still the best known of any American Indian leader, but his life and legacy have been shrouded with misinformation and half-truths.

In Sitting Bull, Bill Yenne follows the history of this remarkable man from his headstrong youth and first contact with encroaching settlers, through his ascension as the spiritual and military leader of the Lakota, friendship with a Swiss-American widow from New York, negotiations with the U.S. military and government, to his death at the hands of the Indian Police on the eve of Wounded Knee.

In Sitting Bull, we find a man whose life spanned the destruction of his peoples' culture and whose greatest legacy was to help ensure their survival in the face of an uncertain future.