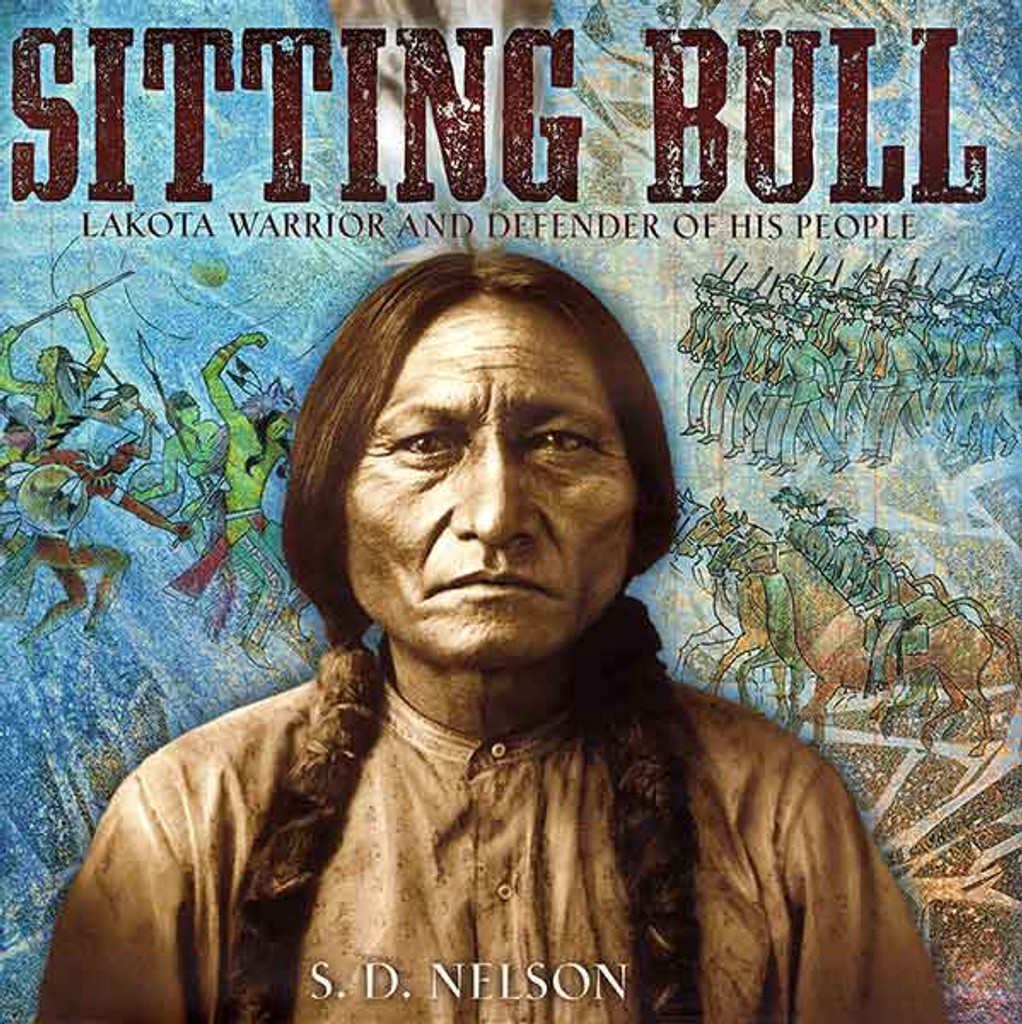 Sitting Bull (c. 1831–1890) was one of the greatest Lakota/Sioux warriors and chiefs who ever lived. From Sitting Bull’s childhood—killing his first buffalo at age 10—to being named war chief to leading his people against the U.S. Army, Sitting Bull: Lakota Warrior and Defender of His People brings the story of the great chief to light. Sitting Bull was instrumental in the war against the invasive wasichus (white men) and was at the forefront of the combat, including the Battles of Killdeer Mountain and the Little Bighorn. He and Crazy Horse were the last Lakota/Sioux to surrender their people to the U.S. government and resort to living on a reservation.

The book includes an extensive author’s note and timeline, historical photographs, a map, a bibliography, endnotes, and an index.