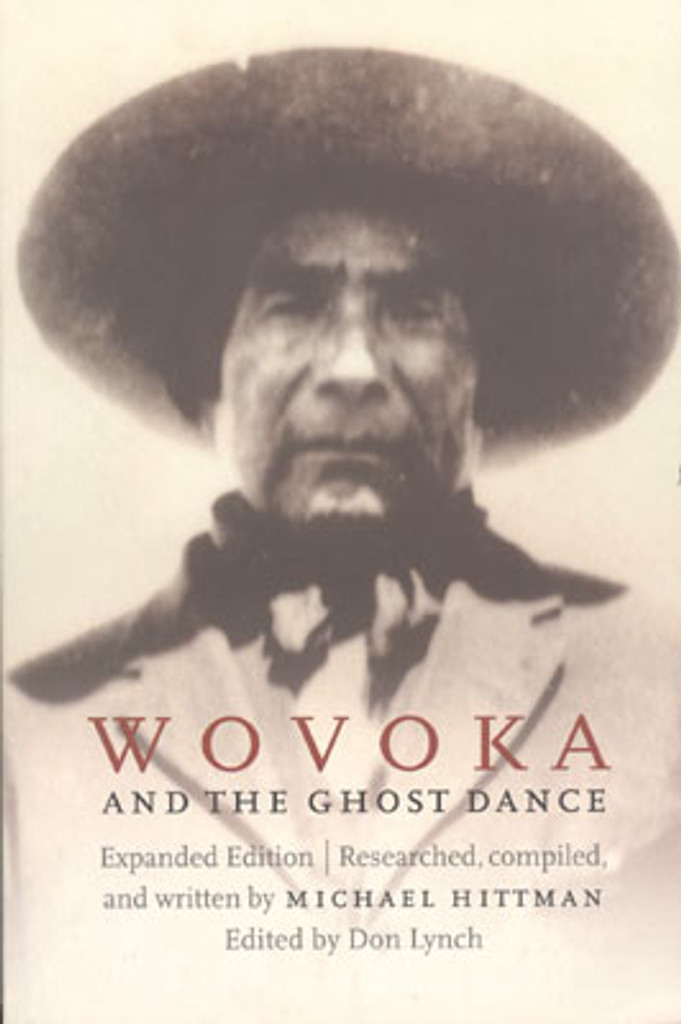 The religious fervor known as the Ghost Dance movement was precipitated by the prophecies and teachings of a northern Paiute named Wovoka (Jack Wilson). During a solar eclipse on New Year's day, 1889, Wovoka experienced a revelation that promised harmony, rebirth and freedom for the Native Americans through the repeated performance of the traditional Ghost Dance.

In 1890 his message spread rapidly among tribes, developing an intensity that alarmed the federal government and ended in tragedy at Wounded Knee.

While the Ghost Dance phenomenon is well known, never before has its founder received such full and authoritative treatment. Indispensable for understanding the prophet behind the messianic movement, Wovoka and the Ghost Dance addresses for the first time basic questions about his message and life.

This expanded edition includes a new chapter and appendices covering sources on Wovoka discovered since the first edition, as well as a supplemental bibiliography.

Book: Prophets and Ghosts - The Story of Salvage Anthropology