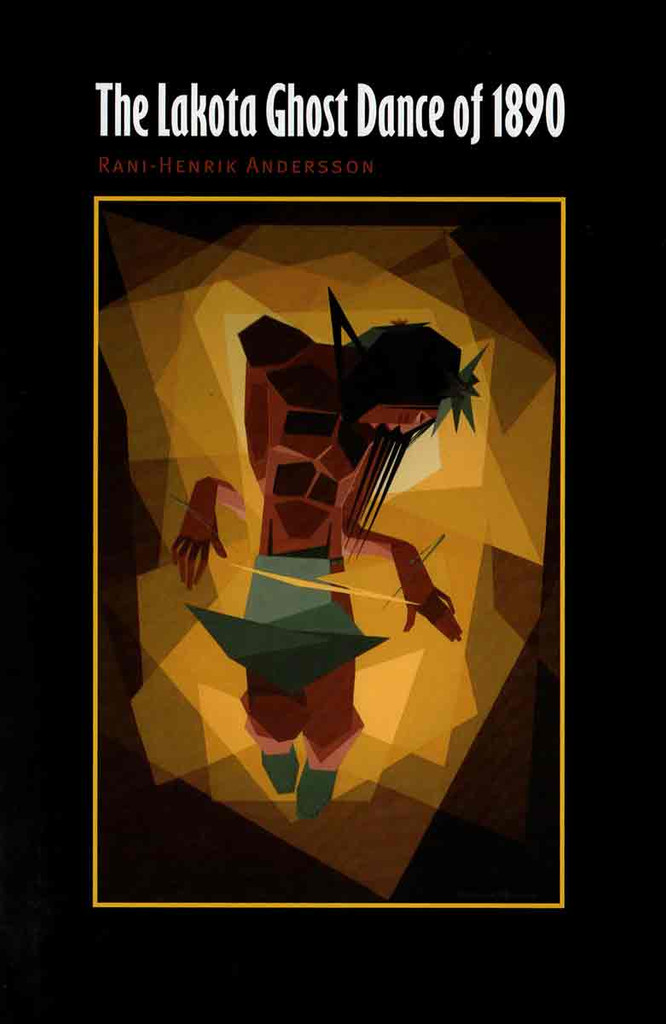 A broad range of perspectives from Natives and non-Natives makes this book the most complete account and analysis of the Lakota Ghost Dance ever published. A revitalization movement that swept across Native communities of the West in the late 1880's, the Ghost Dance took a firm hold among the Lakota, perplexed and alarmed governments agents, sparked the intervention of the U.S. Army and culminated in the massacre of hundreds of Lakota men, women and children at Wounded Knee in December 1890.

Although the Lakota Ghost Dance has been the subject of much previous historical study, the views of the Lakota participants have not been fully explored, in part because they have enema available only in the Lakota language. Moreover, emphasis has been placed on the event as a shared historical incident rather than as a dynamic meeting ground of multiple groups with differing perspectives. In the Lakota Ghost Dance of 1890, Rani-Henrik Andersson uses for the first time some accounts translated from Lakota. This book presents these Indian accounts together with the views and observations of Indian agents, the U.S. Army, missionaries, the mainstream press and Congress.