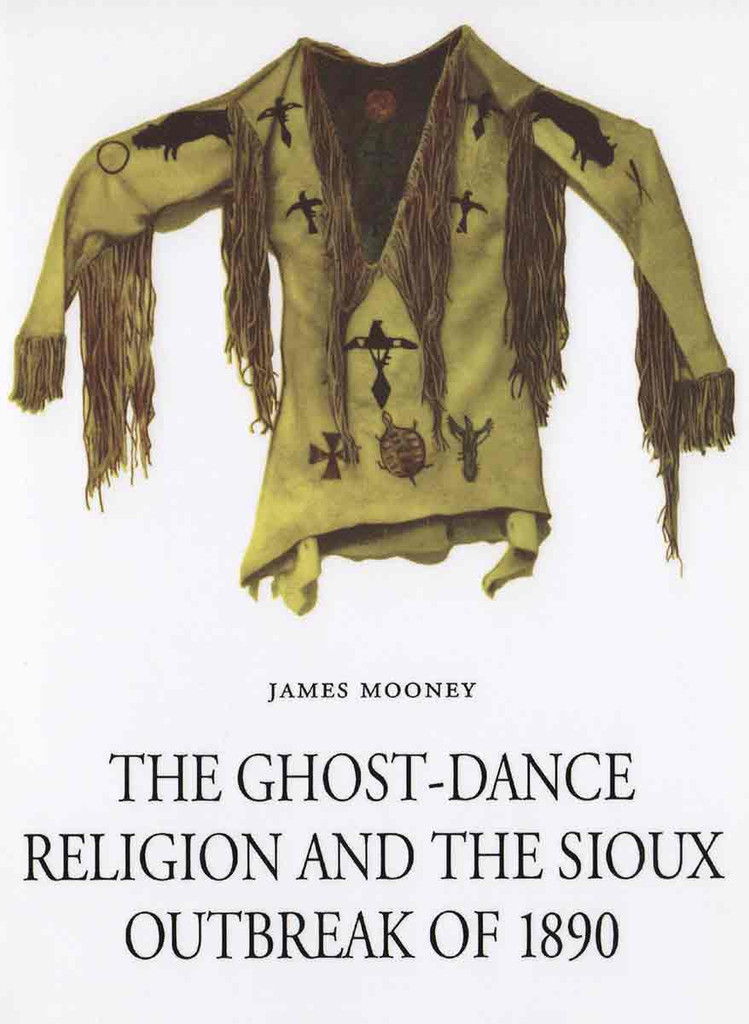 Responding to the rapid spread of the Ghost-Dance among the tribes of the western United States in the early 1890s, James Mooney set out to describe and understand the phenomenon. He visited Wovoka, the Ghost Dance prophet, at his home in Nevada and traced the progress of the Ghost Dance from place to place, describing the ritual and recording the distinctive song lyrics of seven separate tribes.

His classic work (first published in 1896 and here reprinted in its entirety for the first time) includes succinct cultural and historical introductions to each of those tribal groups and depicts the Ghost Dance among the Sioux, the fears it raised of an Indian outbreak and the military occupation of the Sioux reservations culminating in the tragedy at Wounded Knee. Seeking to demonstrate that the Ghost Dance was a legitimate religious movement, Mooney prefaced his study with a historical survey comparable millenarian movements among other American Indian groups.