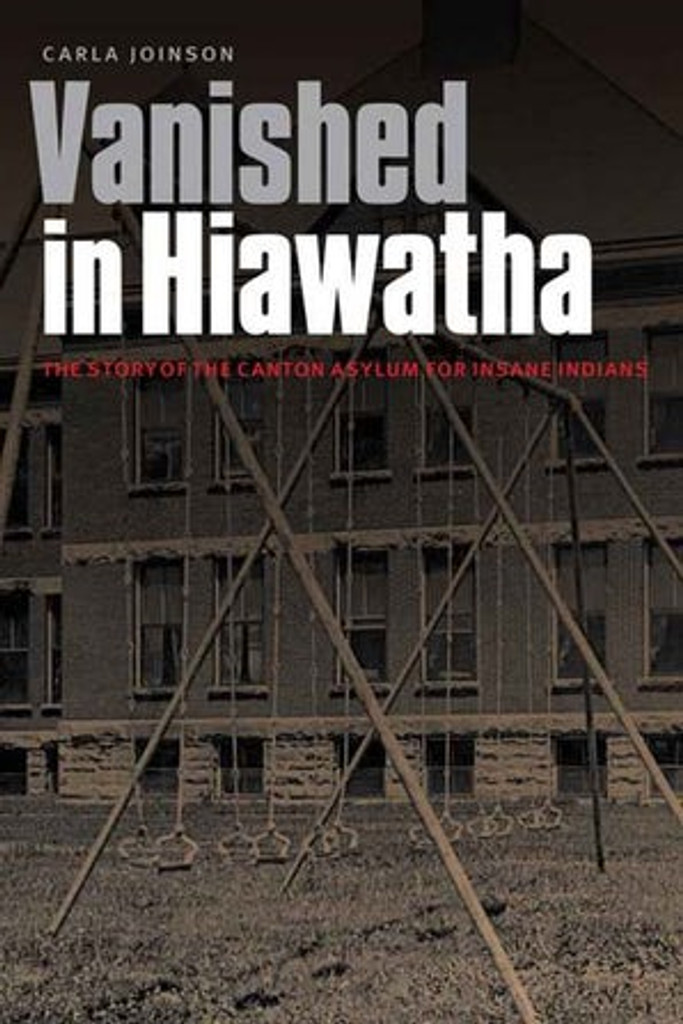 Vanished in Hiawatha: The Story of the Canton Asylum for Insane Indians (Nonfiction Book)

Begun as a pork-barrel project by the federal government in the early 1900s, the Canton Asylum for Insane Indians quickly became a dumping ground for inconvenient Indians. The federal institution in Canton, South Dakota, deprived many Native patients of their freedom without genuine cause, often requiring only the signature of a reservation agent. Only nine Native patients in the asylum’s history were committed by court order. Without interpreters, mental evaluations, or therapeutic programs, few patients recovered. But who cared about Indians and what went on in South Dakota?

Book - Land of the Nakoda: The Story of the Assiniboine Indians (From the Tales of the Old Ones)