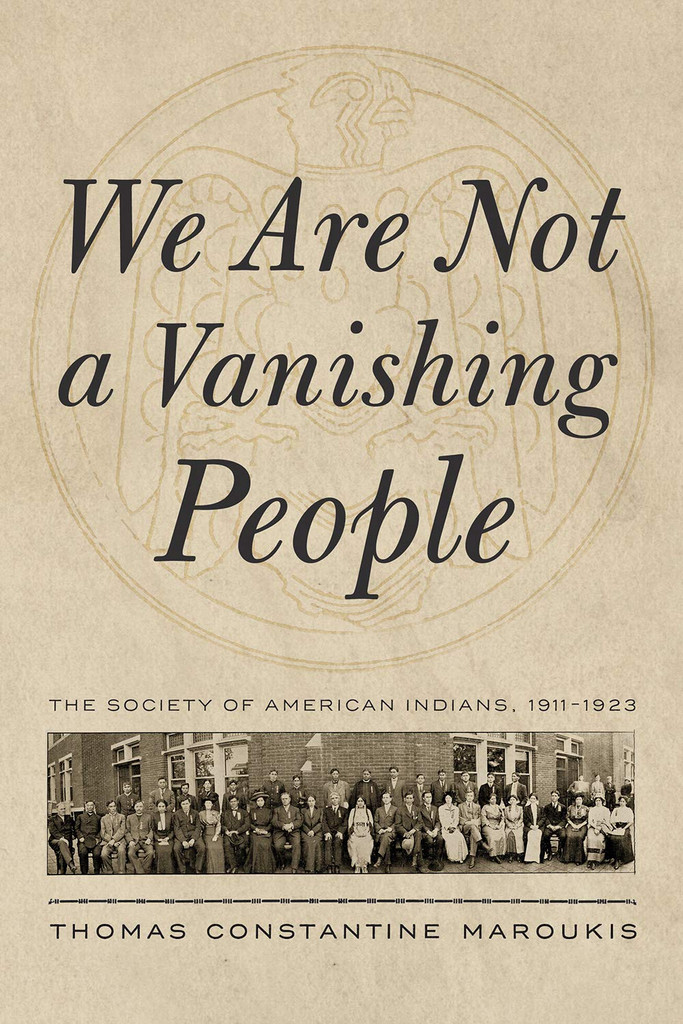 In 1911, a group of Native American intellectuals and activists joined together to establish the Society of American Indians (SAI), an organization by Indians for Indians. It was the first such nationwide organization dedicated to reform. They used a strategy of protest and activism that carried into the rest of the twentieth century. Some of the most prominent members included Charles A. Eastman (Dakota), Arthur Parker (Seneca), Carlos Montezuma (Yavapai), Zitkala-Ša (Yankton Sioux), and Sherman Coolidge (Peoria). They fought for U.S. citizenship and quality education. They believed these tools would allow Indigenous people to function in the modern world without surrendering one’s identity. They believed this could be accomplished by removing government controls over Indian life.

Historian Thomas Constantine Maroukis discusses the goals, strategies, successes, and failures of the Indigenous intellectuals who came together to form the SAI. They engaged in lobbying, producing publications, informing the media, hundreds of speaking engagements, and annual conferences to argue for reform. Unfortunately, the forces of this era were against reforming federal policies: The group faced racism, a steady stream of negative stereotyping as a so-called vanishing race, and an indifferent federal bureaucracy. They were also beset by internal struggles, which weakened the organization.

This work sheds new light on the origins of modern protest in the twentieth century, and it shows how the intellectuals and activists associated with the SAI were able to bring Indian issues before the American public, challenging stereotypes and the “vanishing people” trope. Maroukis argues that that the SAI was not an assimilationist organization; they were political activists trying to free Indians from government wardship while maintaining their cultural heritage.

Book: Being and Becoming Ute - The Story of an American Indian People

Book: Native American Buffalo Robes: A Study of their Role in Plains Indian Societies and a Guide to Traditional Tanning Techniques