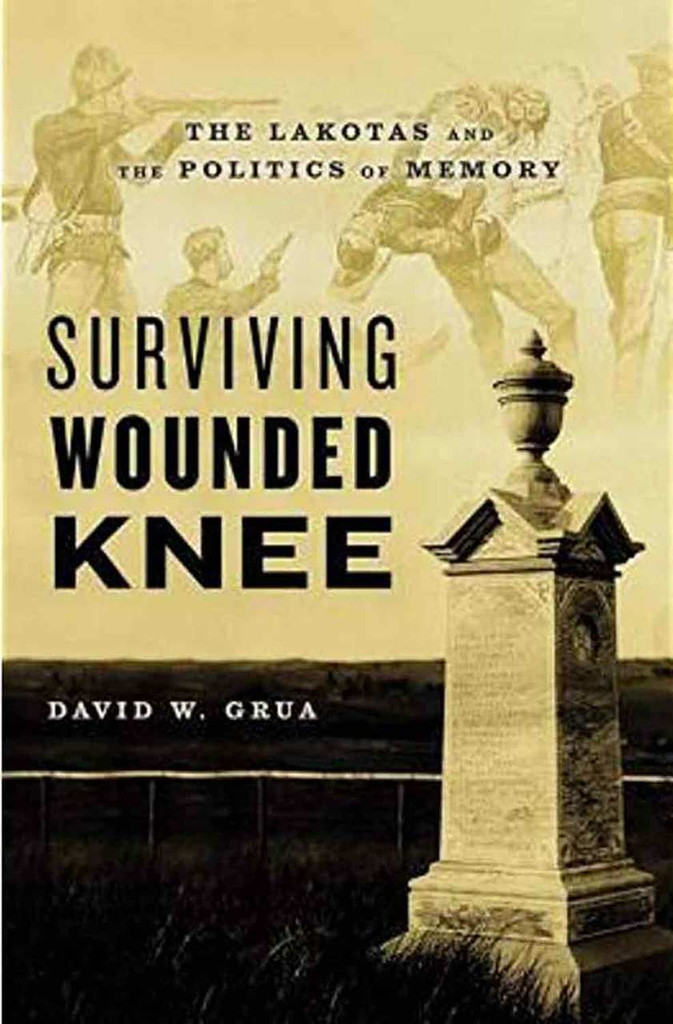 On December 29, 1890, the U.S. Seventh Cavalry killed more than two hundred Lakota Ghost Dancers – including men, women, and children – at Wounded Knee Creek, South Dakota.  After the work of death ceased at Wounded Knee, the work of memory commenced.  For the U.S. Army and some whites, Wounded Knee was the site where a heroic victory was achieved against the fanatical Chief Big Foot and his “treacherous” Ghost dancers and where the struggle between civilization and savagery for North America came to an end.  For Lakota survivors of the Wounded Knee, it was the site of a horrific massacre of a peacemaking chief and his people, and where the United States violated its treaty and promises and slaughtered innocents.

Historian David W. Grua argues that Wounded Knee serves as a window into larger debates over how the United States’ conquest of the Indigenous peoples should be remembered.  During the five decades after Wounded Knee, the survivors pursue historical justice in the form of compensation, in accordance with traditional Lakota conflict resolution practices and treaty provisions that required compensation for past wrongs.  The survivors engaged in the politics of memory by preparing compensation claims, erecting a monument "in memory of the Chief Big Foot massacre" at the mass grave on the Pine Ridge Reservation, by dictating accounts to sympathetic whites, and by testifying before the U.S. Congress in the 1930s in support of a bill intended to "liquidate the liability" of the United States for Wounded Knee. Despite the bill's failure, the survivors' prolonged pursuit of justice laid the foundation for later activists who would draw upon the memorial significance of Wounded Knee to promote indigenous sovereignty.