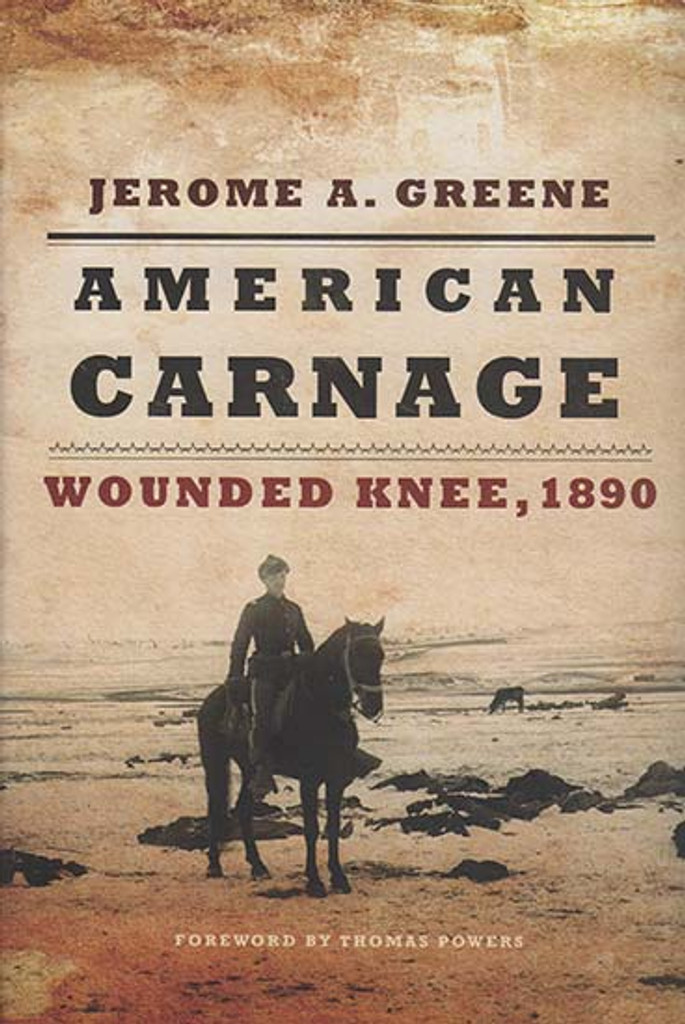 As the year 1890 wound to a close, a band of more than three hundred Lakota Sioux Indians led by Chief Big Foot made their way toward South Dakota's Pine Ridge Indian Reservation to join other Lakotas seeking peace.

Fearing that Big Foot's band was headed instead to join "hostile" Lakotas, U.S. troops surrounded the group on Wounded Knee Creek. Tensions ran high and on the morning of December 29, as the embattled Lakotas prepared to give up their arms, disaster struck.

Accounts vary on what triggered the violence as Indians and soldiers unleashed thundering volumes of gunfire at each other, but the consequences were horrific: some two hundred innocent Lakota men, women and children were slaughtered.

American Carnage: Wounded Knee, 1890 - the first comprehensive account of Wounded Knee to appear in more than fifty years - explores the complex events leading up to the tragedy, the killings themselves and the troubled legacy that resulted.

The Heartbeat of Wounded Knee: Native America from 1890 to the Present (Non-Fiction Book)