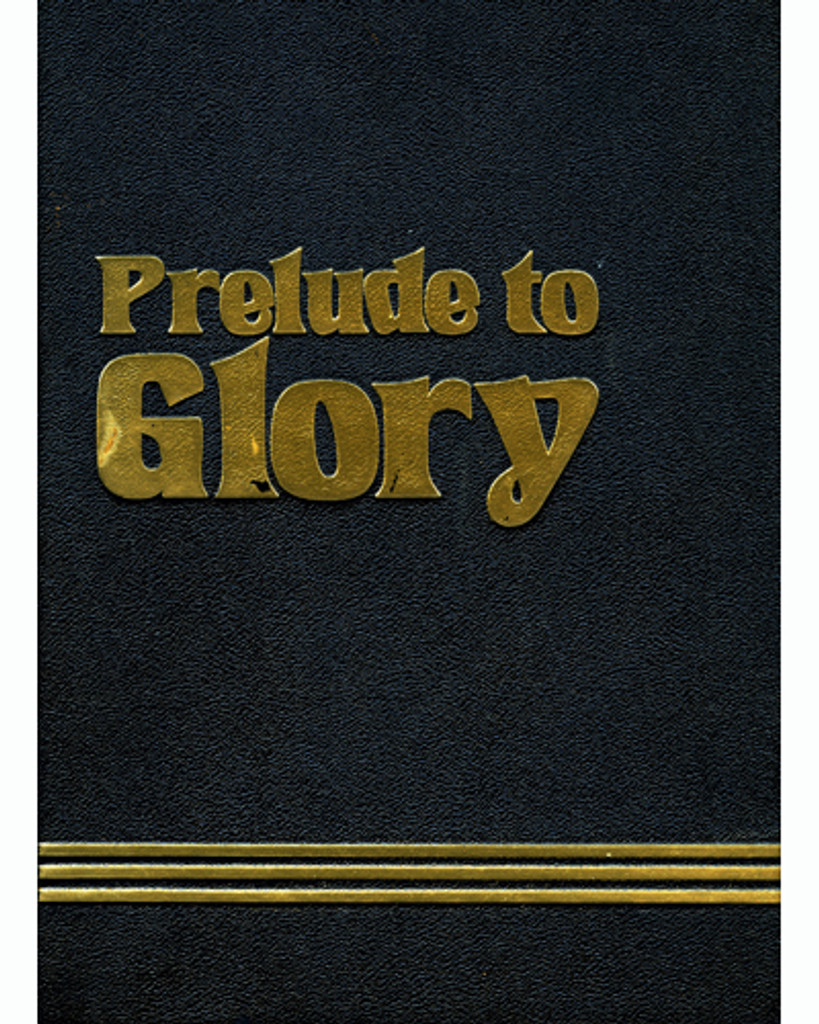 PRELUDE TO GLORY is one of a number of projects of THE CENTER FOR WESTERN STUDIES, a study and research agency of Augustana College, Sioux Falls, South Dakota, concerned principally with South Dakota and its contiguous states. On June 24, 1874, the BISMARCK TRIBUNE announced to its readers that 'N.H. Knappen lays his scalp on the altar of the TRIBUNE and goes with Custer to the Black Hills as our special reporter." The reference to scalps was meaningful to the residents of this two year old settlement located on the Missouri River and at the end of the line of the Northern Pacific Railroad. Bismarck stood at the very edge of the northern frontier and not all Sioux tribesmen had yet conceded government ownership of the land.

But to Bismarck residents like Colonel Clement A. Lounsberry, owner and editor of the TRIBUNE the town had a great future if only opportunities were boldly seized. The Custer Expedition, they were quick to recognize, was just such an opportunity. Filled with copies of official letters and newspaper accounts from this historic time period, this book puts together the progression of the famous expedition and their discoveries along the way. Their are historical photographs as well with explanations of the expeditions position and images of the historical men who shaped this time period. A must read for the historian.