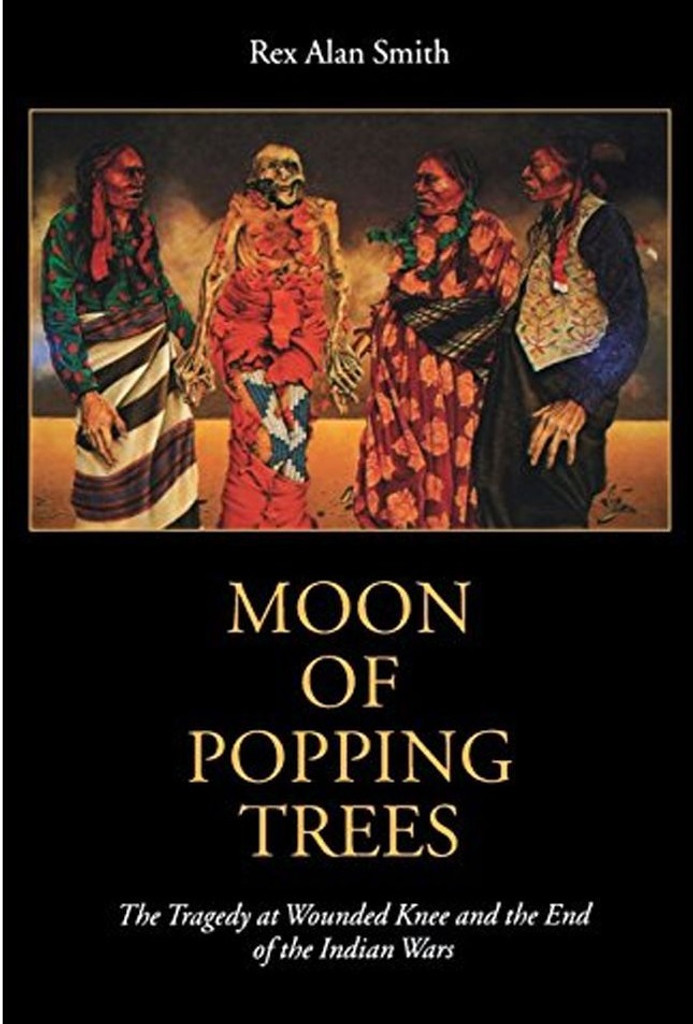 The last significant clash of arms in the American Indian Wars took place on December 29, 1890, on the banks of Wounded Knee Creek in South Dakota. Of the 350 Teton Sioux Indians there, two-thirds were women and children. When the smoke cleared, 84 men and 62 women and children lay dead, their bodies scattered along a stretch of more than a mile where they had been trying to flee. Of some 500 soldiers and scouts, about 30 were dead—some, probably, from their own crossfire. Wounded Knee has excited contradictory accounts and heated emotions. To answer whether it was a battle or a massacre, Rex Alan Smith goes further into the historical records and cultural traditions of the combatants than anyone has gone before.