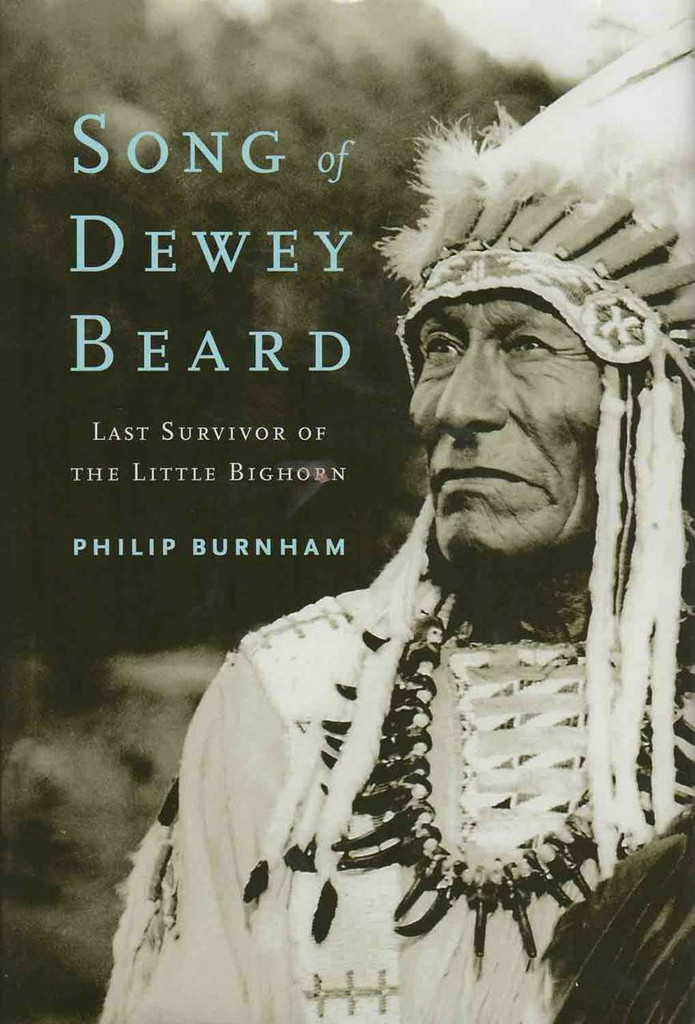 The great Native American warriors and their resistance to the U.S. government in the war against the Plains Indians is a well known chapter in the story of the American West. In the aftermath of the great resistance, as the Indian nations recovered from war, many figures loomed heroic, yet their stories are mostly unknown. This long overdue biography of Dewey Beard (1862-1955), a Lakota who witnessed the Battle of the Little Big Horn and survived the Wounded Knee massacre, chronicles a remarkable life that can be traced through major historical events from the late nineteenth into the mid-twentieth century.

Beard was not only a witness to two major battles against the Lakota; he also traveled with William "Buffalo Bill" Cody's Wild West Show, worked as a hollywood Indian and witnessed the grand transformation of the Black Hills into a tourism mecca. Beard spent most of his later life fighting to reclaim his homeland and acting as "old Dewey Beard," a living relic of the "old West" for the tourists.

Very interesting/educational view of how life changed during the life of a man who fought for his homeland &amp; for the U.S.