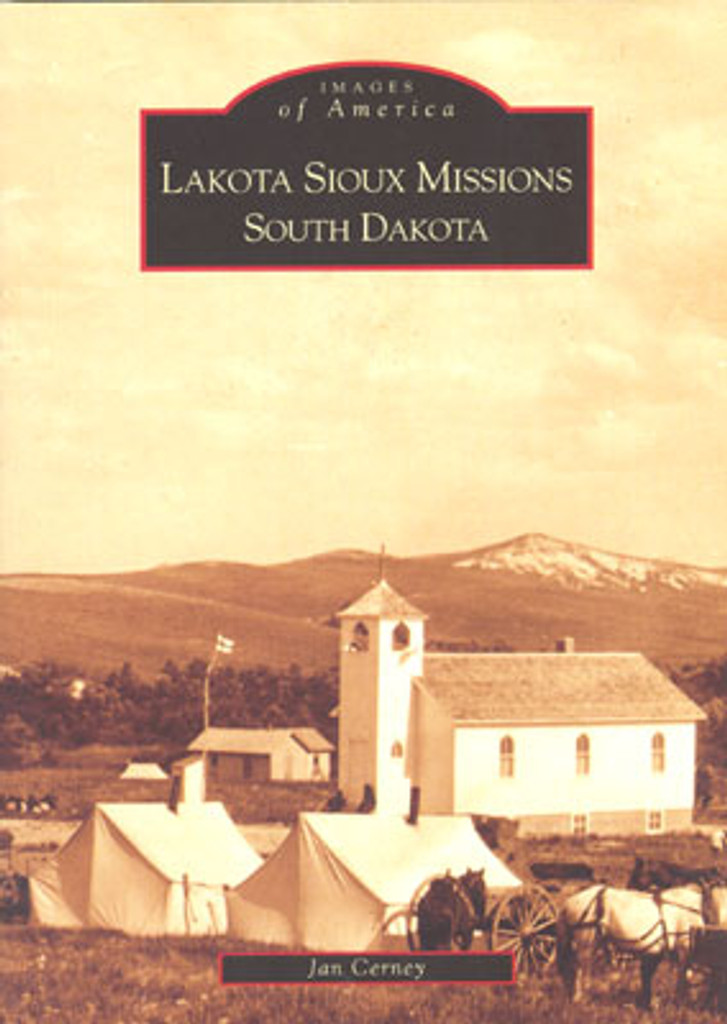 President U.S. Grant's national Peace Policy of 1869 set in motion the South Dakota Missionary movement. The peace plan assigned one religious denomination to each Indian Reservation to "Christianize and Civilize" the Indian.

When religious groups protested the government's policy on exclusion, the limitations of the policy were lifted in 1881. Soon thereafter, many denominations were allowed to establish missions where they wanted. Soon missions, churches and schools of many different Christian affiliations dotted the reservations, often within a few miles of one another. In LAKOTA SIOUX MISSIONS, over two hundred historical photographs illustrate the story of the mission era, its intended policy of assimilation, the resistance to change and eventual compromise.