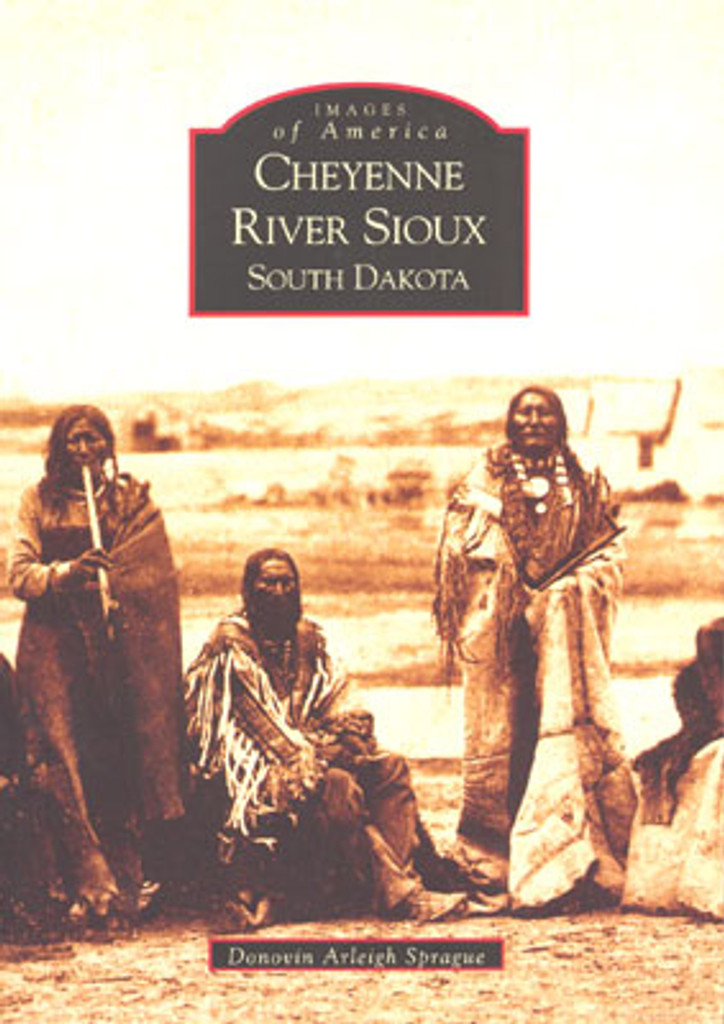 The Sioux constitute a diverse group of tribes who claimed and controlled almost a quarter of the continental U.S. from the late 1700's to the 1860's. The name Sioux was coined by the French traders and was taken from the Anishinabe word Nadoweisiw-eg, meaning little snake or enemy. The rival Chippewa (Ojibway/Anishinabe) tribes used this term to describe the group. The Cheyenne River Sioux Reservation is home to four bands of the Western Lakota Sioux prominently featured in this book: the Minnicoujou, Itazipco, Siha Sapa and Oohenumpa.

With a brief explanation at the beginning of the book, Donovin gives the basic history of the founding of this reservation, by using a collection of rare photographs dating back to the 1860's, as well as personal interviews and family stories, Donovin paints a compelling and detailed history of the Cheyenne River Sioux people. Each image tells it's own story.