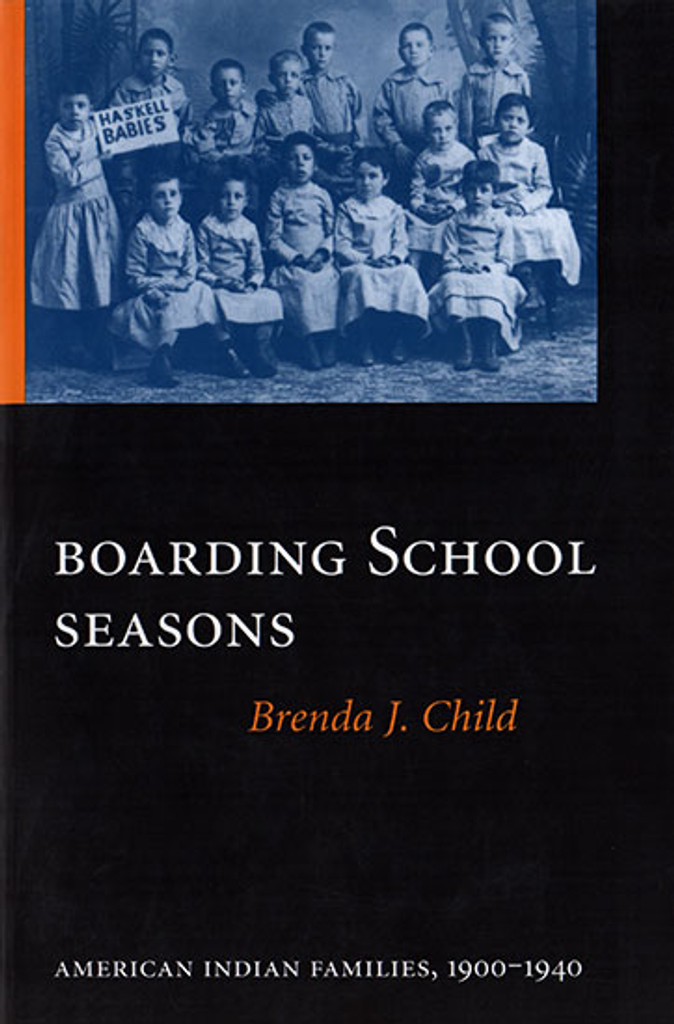 At the time the schools were first designed, reformers and politicians agreed that Indian men, women and children, but particularly children, must adopt values of individualism, become citizens and pursue agricultural or industrial labor. This assessment of indigenous societies was politically motivated by the allotment of Indian reservations and guided by the ongoing principle in American political and economic life of gaining greater control over indigenous land and resources. It is important for Americans to remember that Indians, like African Americans, were first taught to read and write in segregated schools and that this system was upheld in the United States until the educational and political reforms of the 1930s began to lean toward public school integration for American Indians. For a full half century of Indian education, the power of segregation was stubborn and uncompromising.