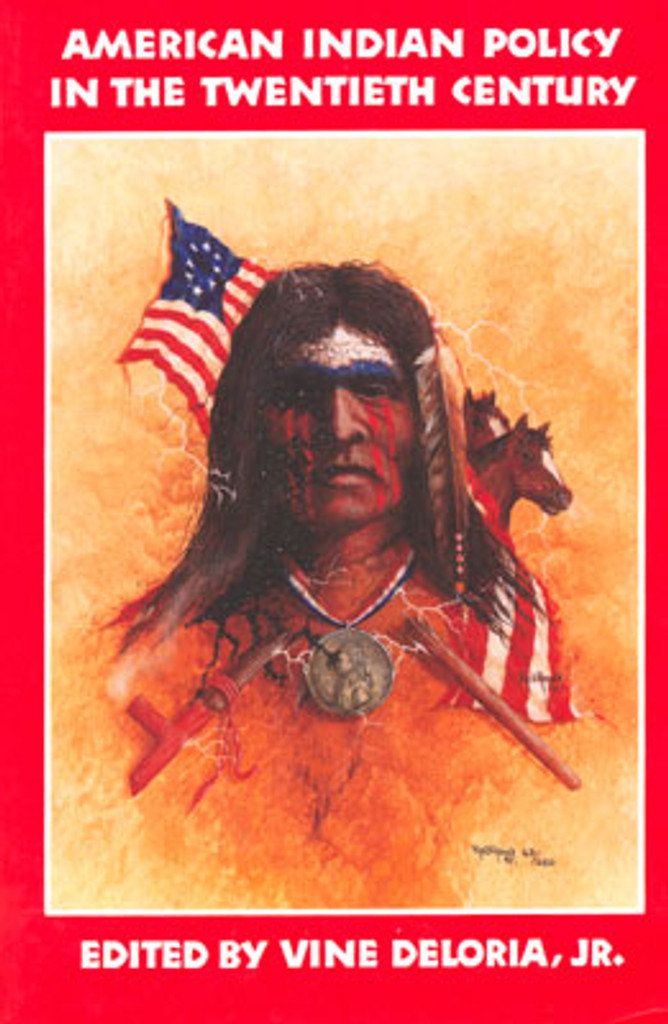 The study of government policy, at any level, is best done by hindsight. Avowed beliefs of politicians and political parties are often subject to the expediencies of the moment and the road to programmatic hell is well paved, a beautiful boulevard of good intentions. Even the most astute of scholars has a difficult time discerning how policies were formulated and put into effect. Chance and happenstance are more often the determinative factors in our lives than we would be willing to admit. Yet human societies seem to always stumble upward toward a more sublime and humane ordering of their domestic relations.

Despite our contemporary shortfalls, there is no question that we live in a better world, that we have more concern for the weak and helpless and that we are evolving better and more comprehensive ways of handling our human problems. Federal policy of the American Indians shows the same line of progression as do other areas of policy consideration. A century ago Congress blithely and arrogantly dictated what would happen in Indian Country and neither the Indians nor the federal agencies that served them had much to say about it. Today, hardly a thought is voiced in the area of Indian policy without consultation with a wide variety of Indian people. Policy seems no worse today than it did in earlier eras of American history. But is it worse today than yesterday? ~Vine Deloria, Jr. Vine Deloria gathers eleven essays on a variety of topics germane to the present and the future of American Indian policy. While many of these topics have been addressed before, these essays bring an optimism and an agenda for the future thus far lacking in Indian historical literature.

Book - Lakota Texts: Narratives of Lakota Life and Culture in the Twentieth Century