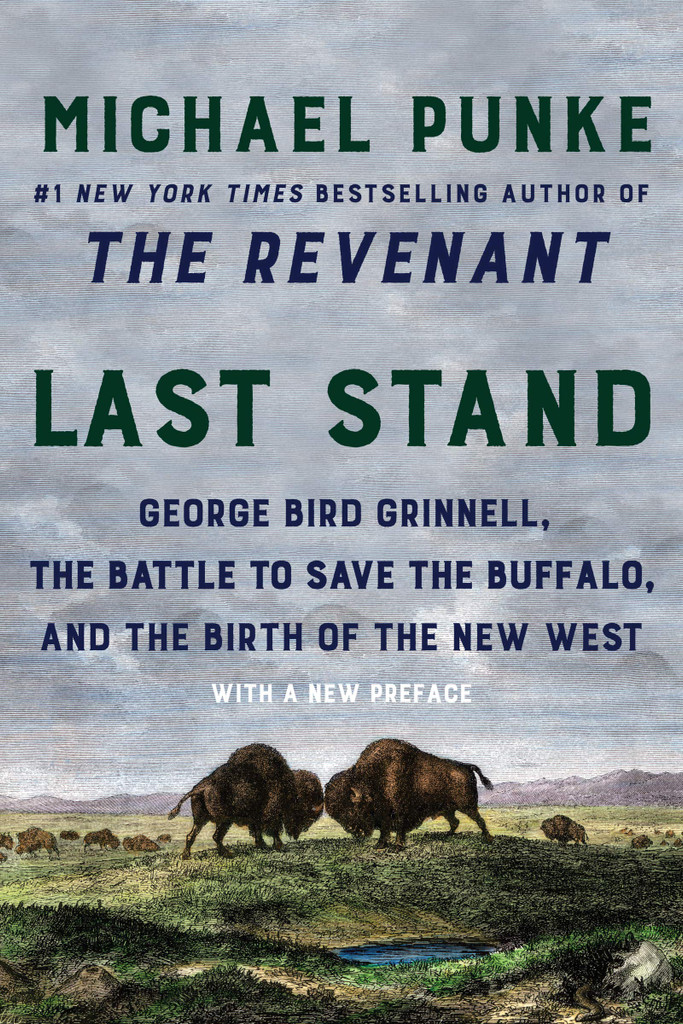 (Book) Last Stand: George Bird Grinnell, the Battle to Save the Buffalo, and the Birth of the New West

In the last three decades of the nineteenth century, an American buffalo herd once numbering thirty million animals was reduced to twelve.  In the Robber Baron era, the buffalo was a commodity, hounded by legions of swashbucklers and unemployed veterans seeking to make their fortunes.  Supporting these hide hunters, even buying their ammunition, was the US army, which considered the eradication of the buffalo essential to victory in its ongoing war on Native Americans.

Into the maelstrom rode young George Bird Grinnell.  A scientist and a journalist, a hunter and a conservationist, Grinnell would lead the battle to save the buffalo from extinction.  Grinnell shared his adventures with some of the greatest and most infamous characters of the American west - from John James Audubon and Buffalo Bill to George Armstrong Custer and Theodore Roosevelt (Grinnell's friend and ally).  Now featuring a new preface on Grinnell's enduring relevance, Michael Punke's masterful Last Stand is the story of the death of the old West and the birth of the modern conservation movement that has preserved the magnificent natural heritage we enjoy today.