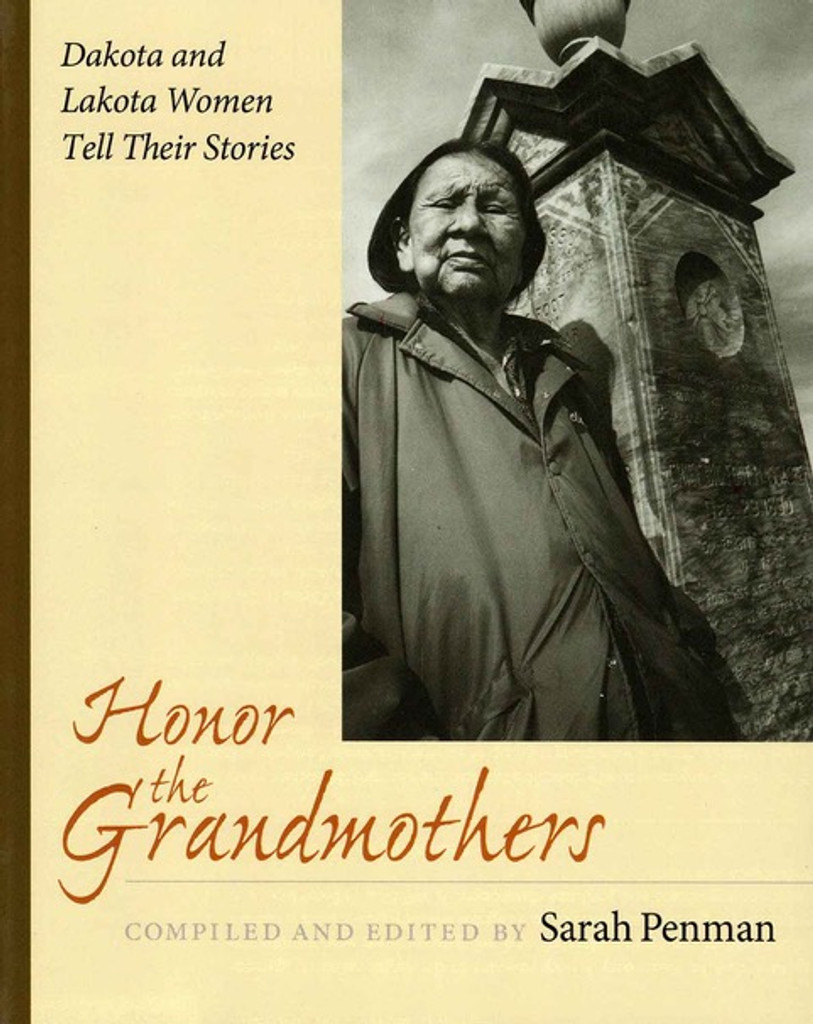 In this poignant collection of oral histories, four Indian elders recount their life stories in their own quiet but uncompromising words. Growing up and living in Minnesota and the Dakotas, Stella Pretty Sounding Flute and Iola Columbus (Dakota) and Celane Not Help Him and Cecelia Hernandez Montgomery (Lakota) share recollections of early family life interrupted by years at government boarding schools designed to eradicate tribal culture. Recounting their complex lives, the grandmothers reveal how they survived difficult circumstances to become activists in Indian politics, reconciling urban with reservation life and Christianity with native spirituality. Particularly memorable is one grandmother's detailed family account of the tragic events and consequences of the Wounded Knee Massacre of 1890.

Defying stereotypes, these clear and forthright voices are unforgettable. As the traditional teachers and bearers of culture, the grandmothers also share their concern for future generations.

“Honor the Grandmothers” by Sarah Penman is a book where the author interviewed four grandmothers, where two were Lakota and the other two were Dakota. In their sections, each grandmother talked a little bit about their lives and how it was for them growing up. They also talked about how it was for them as adults as well. They even each talked about the different struggles they went through. But to them, it wasn’t considered “struggles”. They saw it more as “living day-to-day life.”

I really enjoyed this book mainly because of how each grandmother had their own story to tell, and that no matter what hardships they had to endure they kept on going to provide for their families. They talked about the teachings that they were taught as they were growing and how they lived by those teachings. It’s a very inspiring book to read and to me personally it is one of those books that made me feel good.

It&#039;s always important to get a variety of viewpoints from many people who share the same experiences as it feels different in some ways, depending on the person. These women speak eloquently on their experiences &amp; how those moments impacted their lives. Wonderful read.