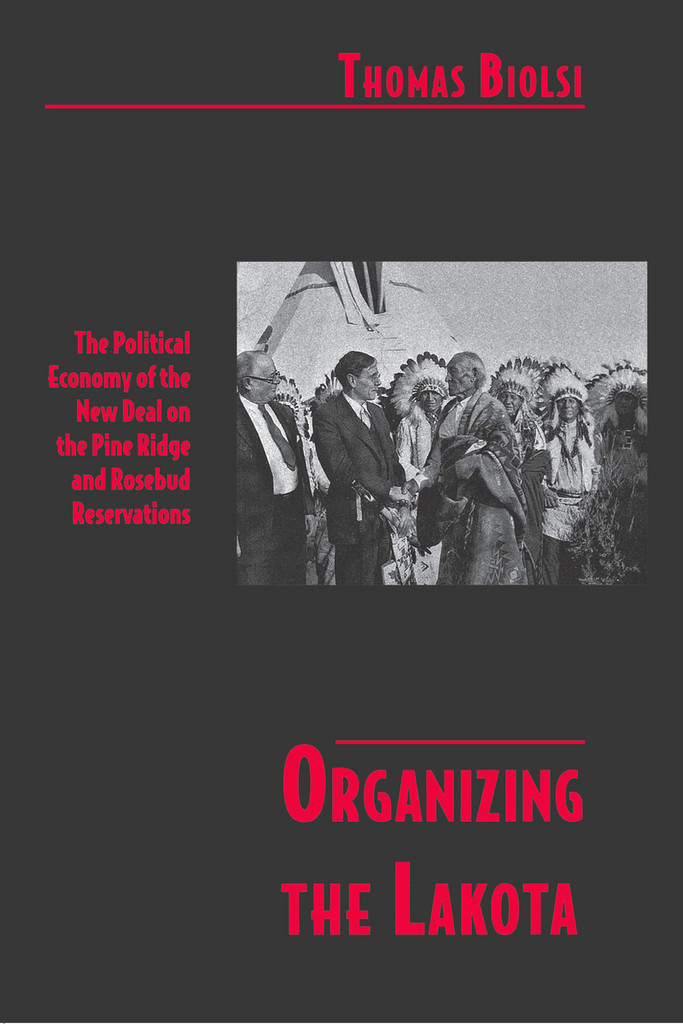 In 1933 the United States Office of Indian Affairs began a major reform of Indian policy, organizing tribal governments under the provisions of the Indian Reorganization Act and turning over the administration of reservations to these new bodies. Organizing the Lakota considers the implementation of this act among the Lakota (Western Sioux or Teton Dakota) from 1933 through 1945.

Biolsi pays particular attention to the administrative means by which the OIA retained the power to design and implement tribal "self-government" as well as the power to control the flow of critical resources—rations, relief employment, credit—to the reservations. He also shows how this imbalance of power between the tribes and the federal bureaucracy influenced politics on the reservations, and argues that the crisis of authority faced by the Lakota tribal governments among their own would-be constituents—most dramatically demonstrated by the 1973 Wounded Knee occupation—is a direct result of their disempowerment by the United States.

Print: On The Ridge