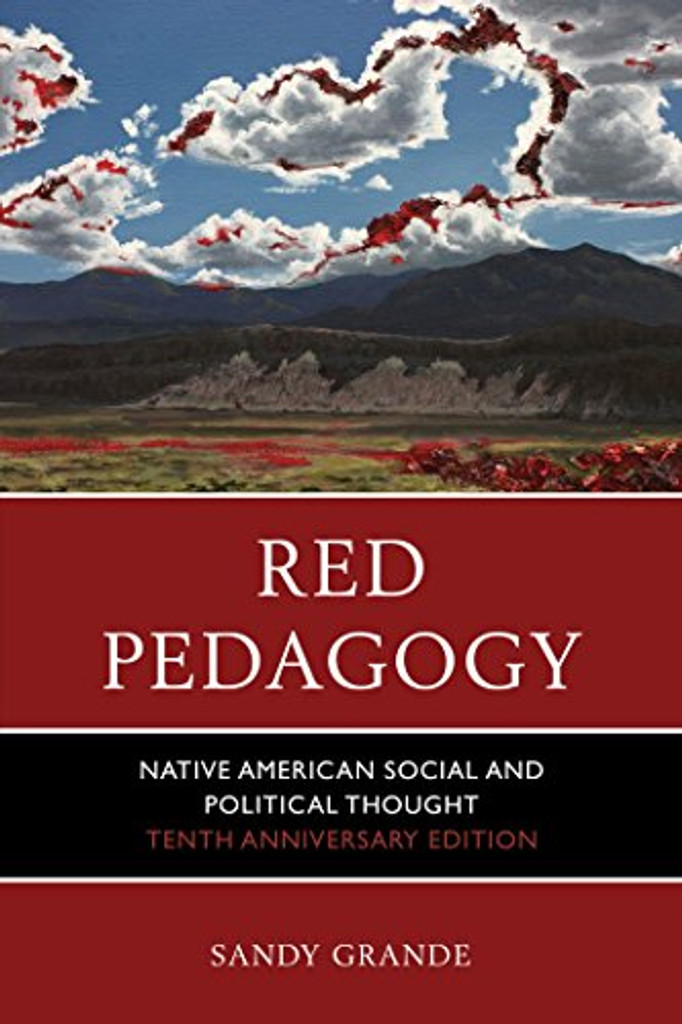 10th Anniversary Edition - This ground-breaking text explores the intersection between dominant modes of critical educational theory and the socio-political landscape of American Indian education. Grande asserts that, with few exceptions, the matters of Indigenous people and Indian education have been either largely ignored or indiscriminately absorbed within critical theories of education. Furthermore, American Indian scholars and educators have largely resisted engagement with critical educational theory, tending to concentrate instead on the production of historical monographs, ethnographic studies, tribally-centered curricula, and site-based research. Such a focus stems from the fact that most American Indian scholars feel compelled to address the socio-economic urgencies of their own communities, against which engagement in abstract theory appears to be a luxury of the academic elite. While the author acknowledges the dire need for practical-community based research, she maintains that the global encroachment on Indigenous lands, resources, cultures and communities points to the equally urgent need to develop transcendent theories of decolonization and to build broad-based coalitions.