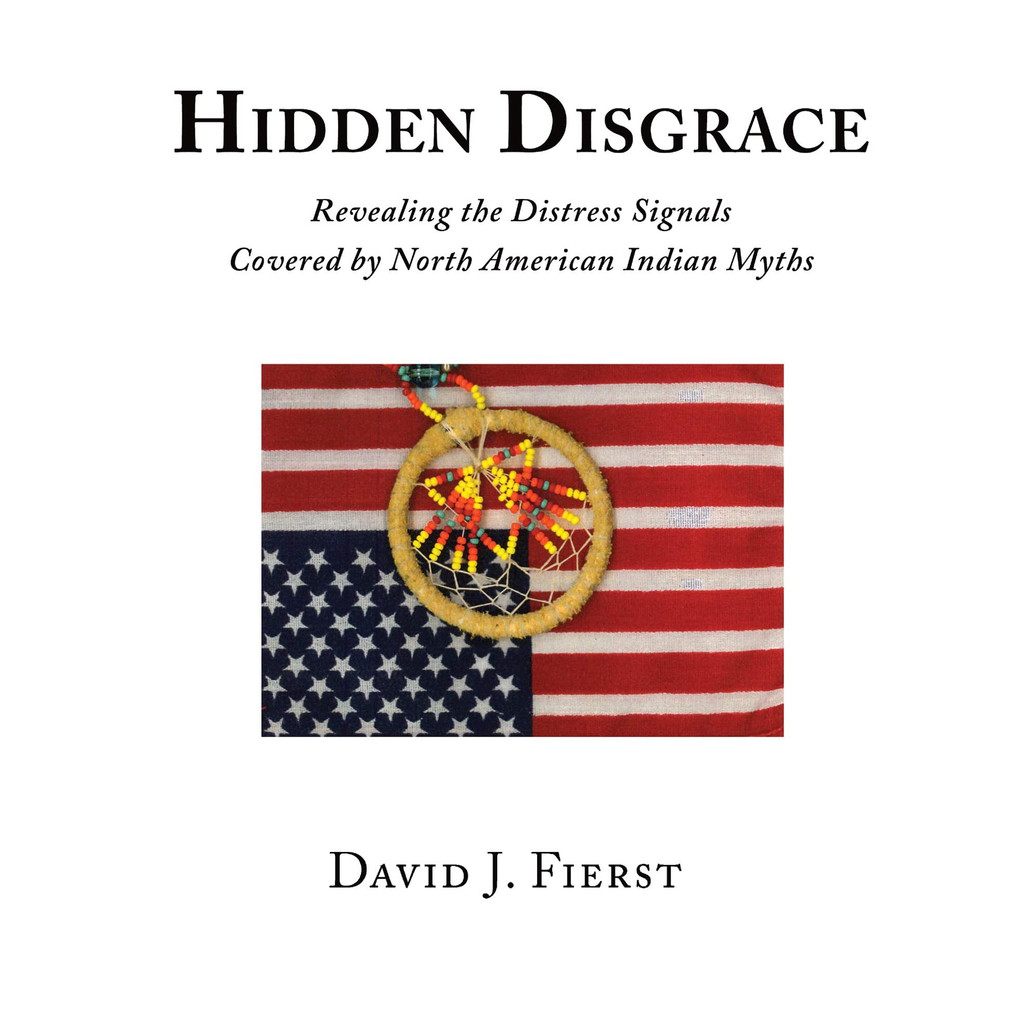 Through meticulous research, Hidden Disgrace pierces through the veil of descriptions of Indians as either savages or “Noble Savages” and describes them as real people with both strengths and weaknesses. Likewise, it takes a hard look at the notion the conquest of North and South America by Europeans was “inevitable” and was, in reality, the result of deliberate choices.

Books that dive beneath the superficial explanations of Westward Expansion are often criticized as being “revisionist history.” Such claims ignore the obvious explanation that aspects of history cannot be “revised” if they were never reported properly in the recording of history.

Among other historically documented myths, Hidden Disgrace explains why the casting of the Wounded Knee Massacre as the result of an attempt to suppress an uprising fueled by the “Ghost Dance” is patently absurd. Important facts surrounding that dark episode in United States history are often ignored, miscast, or misrepresented altogether.

With this work, the author seeks to shed light on the true course of history.

Anita Comeau has the scoop on the book HIDDEN DISGRACE by David J Fierst. Enjoy!

I am starting this review with a quote from Elizabeth Cook-Lynn and her book Anti-Indianism in Modern America. She said “The stories of the Ghost Dance ceremonial, as frenzied acts of a crazed Indian population that preceded the Wounded Knee Massacre has been concocted by apologist historians as the rationale for the mass killing. This conspiracy theory is perpetuated even by present day historians.”

The full title of this book is HIDDEN DISGRACE: Revealing the Distress Signals Covered by North American Indian Myths by David J. Fierst. The myths in this sense, are what the powers that be tell themselves to justify the treatment of North and South American Indigenous peoples such as the Battle of Greasy Grass (the Lakota name for the Custer battle at the Big Horn.) Papers all over the United States wanted justice and revenge, lost in all the talk of destroying the Indians, Lakota or not. In all those stories did one reporter state that the Natives were only defending their homes and families and their way of life? No, they did not. Reporters for these types of newspapers were the biggest threat of all to Indian Country with their exaggerated tales and lies of the so called ‘Indian Problem’. The glorification of Custer was very possibly used as the justification of the Wounded Knee Massacre but was not the only reason. The other being the use of language, using the term ‘breakout’, or ‘Savages’. They had nowhere to go, they were afraid for their lives as well as their children. For instance, Big Foot and his people were running to safety or so they thought. The people were sick, starving, and cold in one of the worst winters on record. They had nothing, yet it was supposedly their fault for how they were killed.

HIDDEN DISGRACE encourages the reader to reexamine the history and events of the Indigenous peoples of North America as the teller of that history will have his or her own biases of the time in the retelling or documenting of said history. HIDDEN DISGRACE asks the question “Is Indian History accurately depicted?”. Moreover, the book is addressing the notion on that Native History has been deliberately or inadvertently hidden which has the general population blissfully unaware of the true devastation of large numbers of Indigenous people it has affected. For example, Columbus and other Europeans purporting that what was ‘discovered’ as the ‘New World’ was desolate and sparsely populated with ‘savages’ which again emphasizes the one-sided biases and that in actuality the so called ‘New World’ was already inhabited by indigenous societies.

HIDDEN DISGRACE was written with serious research where it tears off the cover of what was written about the descriptions of Native people and covers a wide range of historical issues where it shows the superficial explanations of events or events not even documented at all. HIDDEN DISGRACE helps to shed light on the real history behind the curtain.