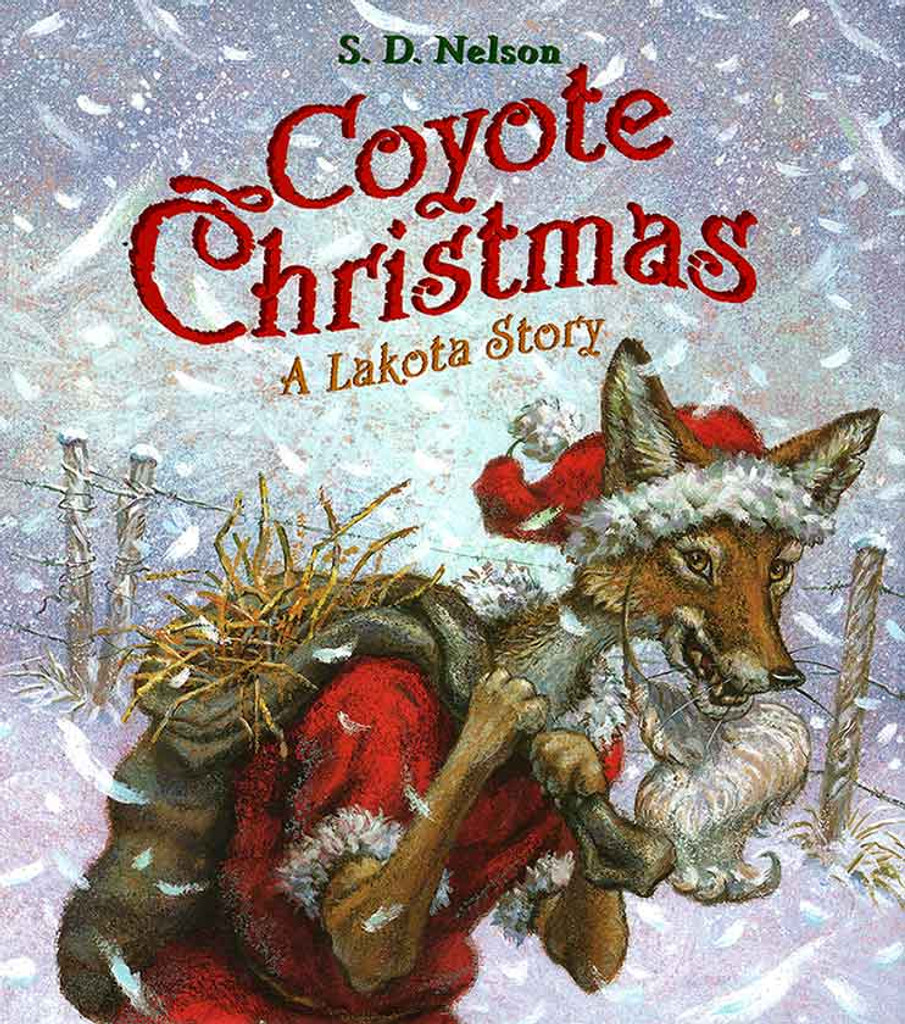 On Christmas Eve on the Standing Rock Indian Reservation, Coyote wants to find some people to trick out of a hot meal. Sneaky Coyote is known by Native Americans as the Trickster. He knows that there’s one character people can’t refuse on Christmas Eve: Santa Claus!

In red rags and a woolly Santa’s beard, the Trickster fools a family into welcoming him to their Christmas dinner. But just when he thinks he’s gotten away with his ruse, taking their food and leaving the family with nothing, he’s foiled by a strange occurrence. Could it be a Christmas miracle?

Coyote’s antics, beautifully told and illustrated by S.D. Nelson, will delight readers, and his eventual comeuppance just in time for Christmas makes this a perfect holiday tale.

The Lakota Way: Stories And Lessons For Living - Book