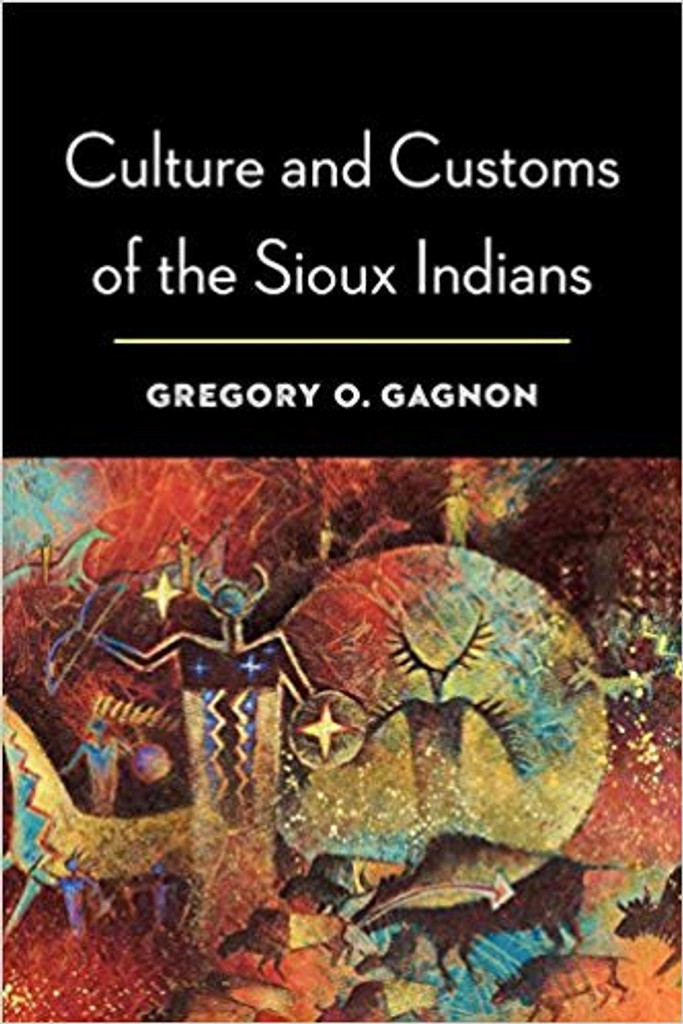 Although some aspects of Sioux history such as the Battle of the Little Big Horn and the Massacre at Wounded Knee are included in American history texts, along with mention of famous Sioux leaders such as Sitting Bull and Crazy Horse, little attention is paid to the evolution of Sioux history and culture from their beginnings to the present.

The Sioux are a Native American people who live in reservations and communities in Minnesota, Montana, Nebraska, North and South Dakota, Wisconsin, and Canada. According to U.S. Census Report data, over 150,000 individuals identify themselves as Sioux—more than any other tribe besides Cherokee, Navajo, Latin American Indian, and Choctaw.

Culture and Customs of the Sioux Indians presents a picture of traditional Sioux culture and history. It shows how the Sioux of today merge traditional customs and beliefs that have survived their tumultuous history with contemporary America. Topics include the development of the Sioux tribe, conflicts and wars with the United States, religion, economy, gender roles, lifestyles, arts, cuisine, education, social customs, and much more.