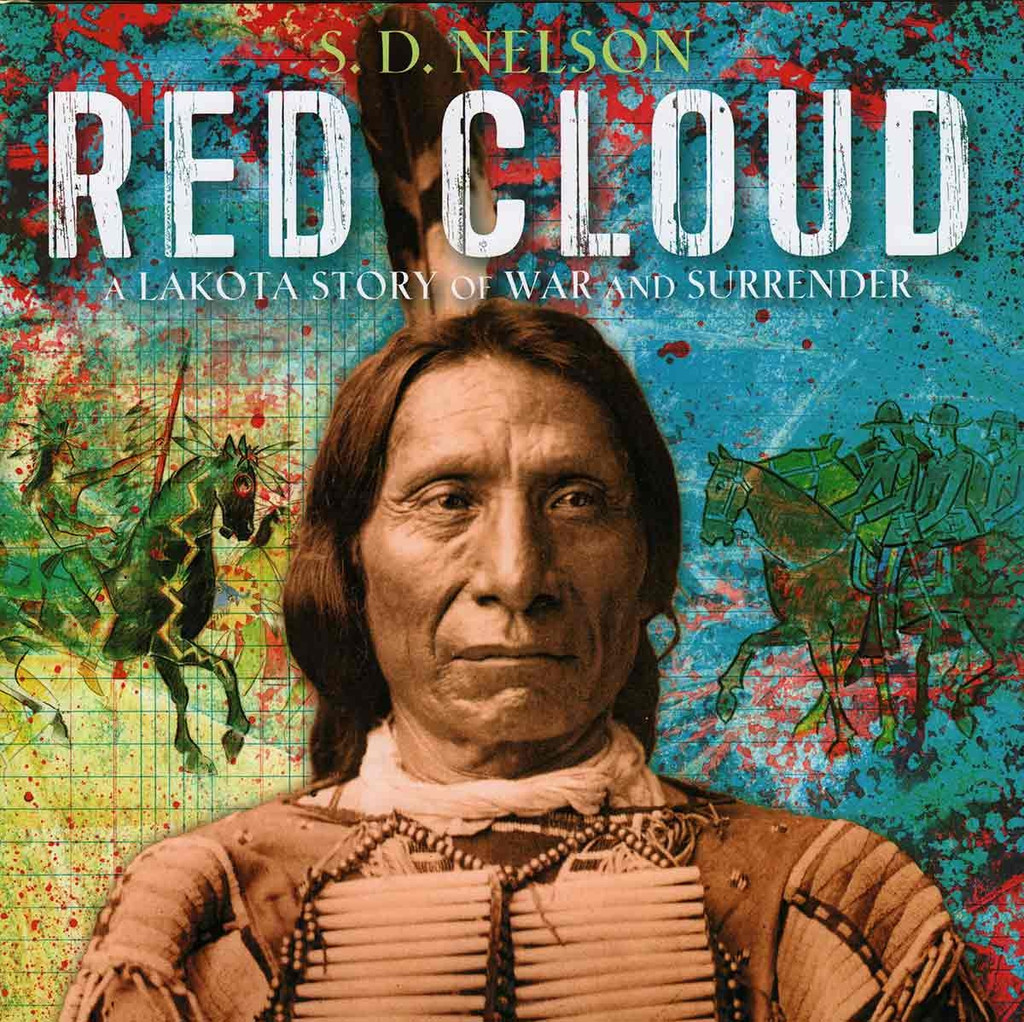 Red Cloud (1822-1909) was a great warrior and chief of the Lakota . Told from his perspective, Red Cloud: A Lakota Story of War and Surrender describes the events that brought him to prominence as a leader of his people and how he came to surrender them to the white man, ending their way of life on the Great Plains.

From intrusion of white settlers into Lakota territory, to the treaties signed with the U.S. government and to the many subsequent battles, Red Cloud explains how the Lakota became the only nation to win a war against the U.S. Army on American soil. However, unlike fellow warriors Crazy Horse and Sitting Bull, Red Cloud eventually came to accept the inevitable advance of white civilization. He submitted to change and moved his followers onto a reservation. The story concludes with Red Cloud's trip to the East Coast, where he visited New York City and met President Ulysses S. Grant.