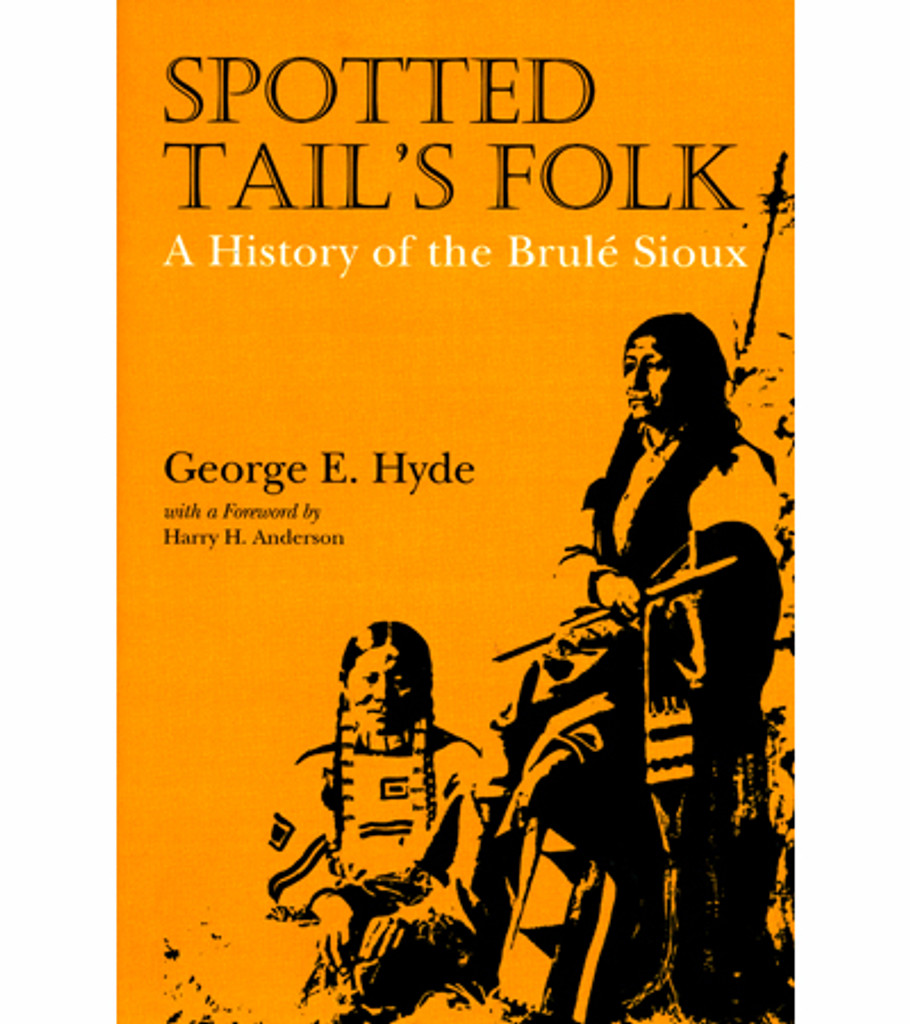 The story of Spotted Tail and his people is the story of the deadly game of resistance and subjugation. The government expected the Sioux to live on a reservation, to farm the land, raise cattle, send their children to school and adopt Christianity - all at once. Spotted Tail understood that the Brules` could not be turned into imitation whites overnight and he fought to protect his people from being rushed into the white man's ways by government agents and eastern "Friends of the Indians."

The third volume of Hyde's important trilogy on the history of the two southern Teton Sioux tribes, the Oglalas and Brules. The other volumes comprising this series are RED CLOUD'S FOLK and A SIOUX CHRONICLE. This book is more of a biography of Spotted Tail than a tribal history, and deals, time-wise, more closely with the years of Spotted Tail's life, 1820-1880.

Out of Print Book: A Pictographic History of the Oglala Sioux