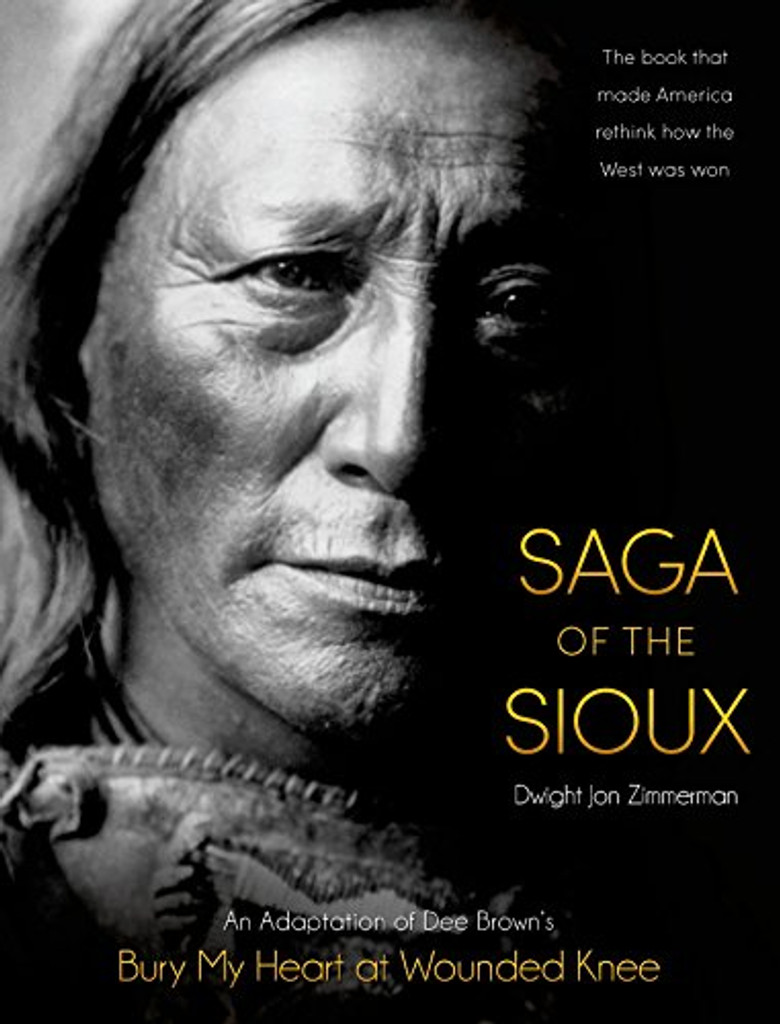 "If the Indians had tried to make the whites live like them, the whites would have resisted, and it was the same way with many Indians" - Big Eagle of the Santee Sioux Dee Brown's groundbreaking book, first published in 1971, has become a classic for a good reason: it was the first time the conquest of the American western frontier was told from the Native American point of view. Focusing on the Sioux nation, this lavishly illustrated adaptation for children marks the 40th anniversary of Dee Brown's landmark book and shares its vital viewpoint with a new generation. Here, great chiefs and warriors, including Red Could, Sitting Bull, and Crazy Horse, speak for themselves about what happened to the Sioux, from their Minnesota exile in 1862 to the tragic Massacre of Wounded Knee in 1890.