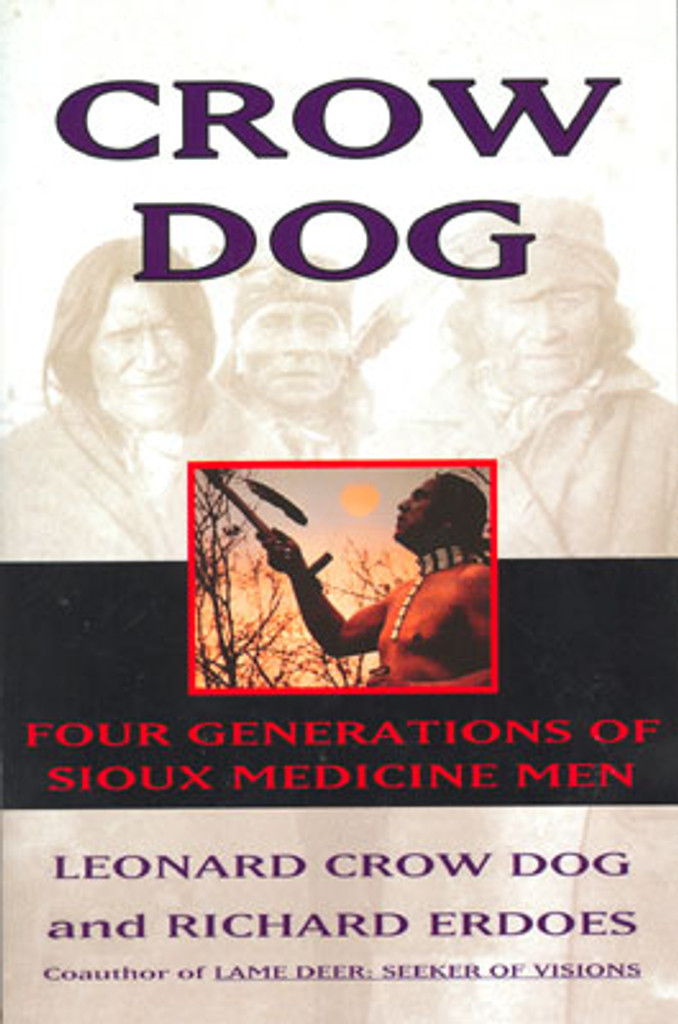 "I am Crow Dog, I am the fourth of that name. Crow Dogs have played a big part in the history of our tribe and in the history of all the Indian nations of the Great Plains during the last two hundred years. We are still making history."

Thus opens the extraordinary and epic account of a Native American clan. Here the authors tell a story that spans four generations and sweeps across two centuries of reckless deeds and heroic lives and of degradation and survival. The first Crow Dog, Jerome, a contemporary of Sitting Bull and Crazy Horse, was a witness to the coming of white soldiers and settlers to the open Great Plains. His son, John Crow Dog, traveled with Bill Cody's Wild West Show. The third Crow Dog, Henry, helped introduce the peyote cult to the Sioux. And in the sixties and seventies, Crow Dog's principal narrator, Leonard Crow Dog, took up the family's political challenge through his involvement with the American Indian Movement (AIM). As a wichasa wakan or medicine man, Leonard became AIM's spiritual leader and renewed the banned ghost dance. Staunchly traditional, Leonard offers a rare glimpse of Lakota spiritual practices, describing the sun dance and many other rituals that are still central to Sioux life and culture.

Very interesting seeing how life changed from generation to generation &amp; what events were shaping what was happening to the Indigenous Peoples. Definitely a recommended read.