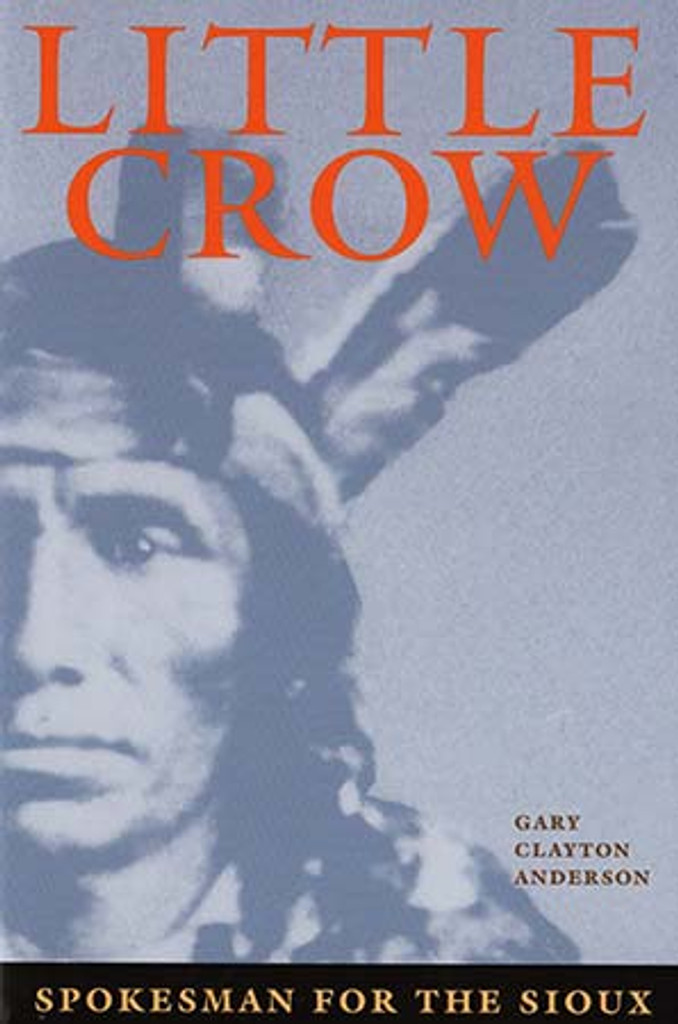 "I, Ta-o-ya-te-du-ta, am not a coward. I will die with you." With this statement, Little Crow reluctantly put himself at the head of the Indian forces and plunged his nation into war against the United States.

At a time when Union and Confederate armies marched against each other in the South and East, the Minnesota home front erupted into its own desperate warfare. With their way of life endangered, the Dakota (or Sioux) turned to Little Crow to lead them in a battle for self preservation, a war the Little Crow had tried to avoid. Within a year, the Dakota had been chased from Minnesota, Little Crow was dead and a way of life had vanished. Through his life, we see the complex interrelationship of Indians and whites, the horrors of the U.S.-Dakota War of 1862 and the vents that forever changed the history of the West.