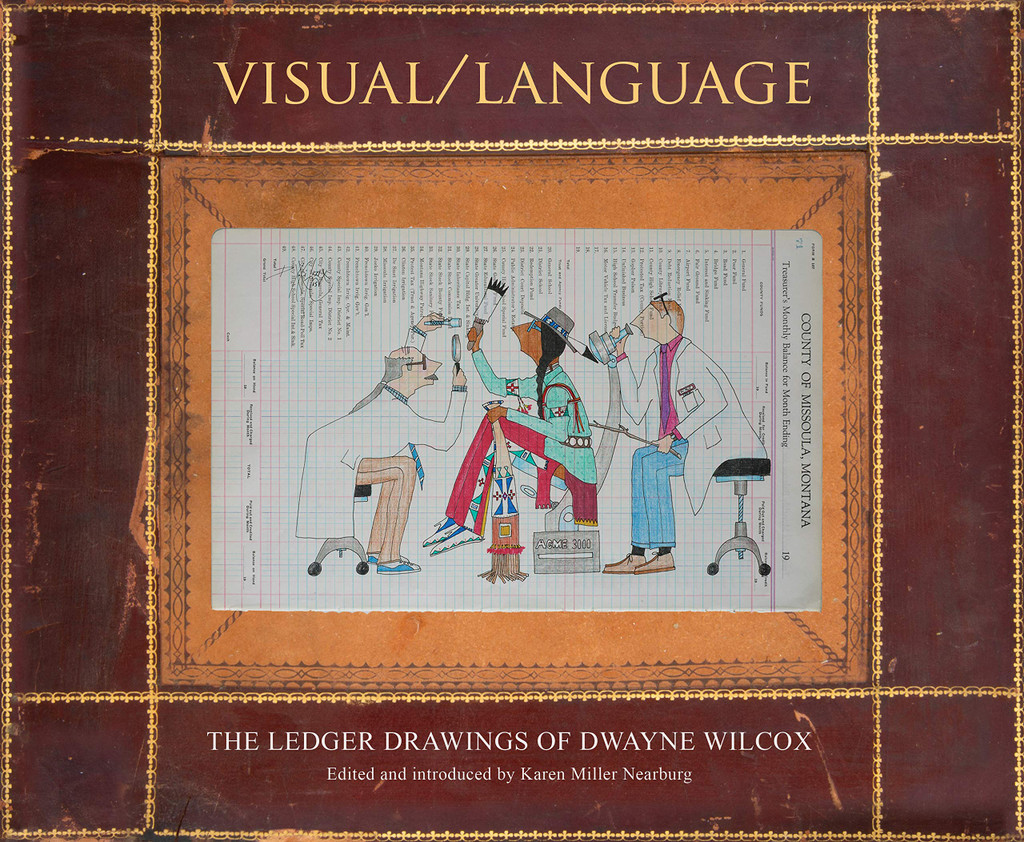 Plains Indian ledger art grew out of the Native tradition of recording and chronicling through art important exploits by warriors and chiefs, among them images of war and hunting, that would adorn tipis and animal hides. These were seen as historical markers. But Native life on the Great Plains underwent tremendous change following the American Civil War, when the American conquest of the West was in full gear. In just a few decades, access to the hides of diminishing herds of bison, deer, antelope, and elk became more difficult and eventually impossible with reservation life. Native people creatively turned to the easily available ledger books of settlers, traders, and military men as their new canvases.

The ledger art drawings of the late nineteenth and early twentieth centuries are revered today for their depiction of Native life during the difficult transition to life on the reservation. The ledger drawings thus became a singularly important way for Native artists to preserve tribal history and to serve as a new kind of personal socio-political expression.

Dwayne Wilcox, who grew up on the Pine Ridge Reservation and is a member of the Oglala Lakota Nation, became interested in ledger art at an early age. He was influenced by the work of Lakota ledger artists such as Amos Bad Heart Bull (1869-1913), but he always sought to defy stereotypical notions of Native life and history and create his own artistic vision. Dwayne eventually focused on humor as his way to comment on the objectification of Native Americans. Skilled as an artist beyond measure, Dwayne’s ledger art drawings win major prizes and are sought by museums and collectors who see in him a true artist.

Visual/Language is Dwayne’s first book, and it was created as a collaborative effort with curator Karen Miller Nearburg, who provides an enlightening introduction to his work. This book will surely penetrate the heart and soul and mind of all who read it.

The Ledger Drawings of Dwayne Wilcox

This book is beautiful and can&#039;t wait to gift it to my Grandson!!