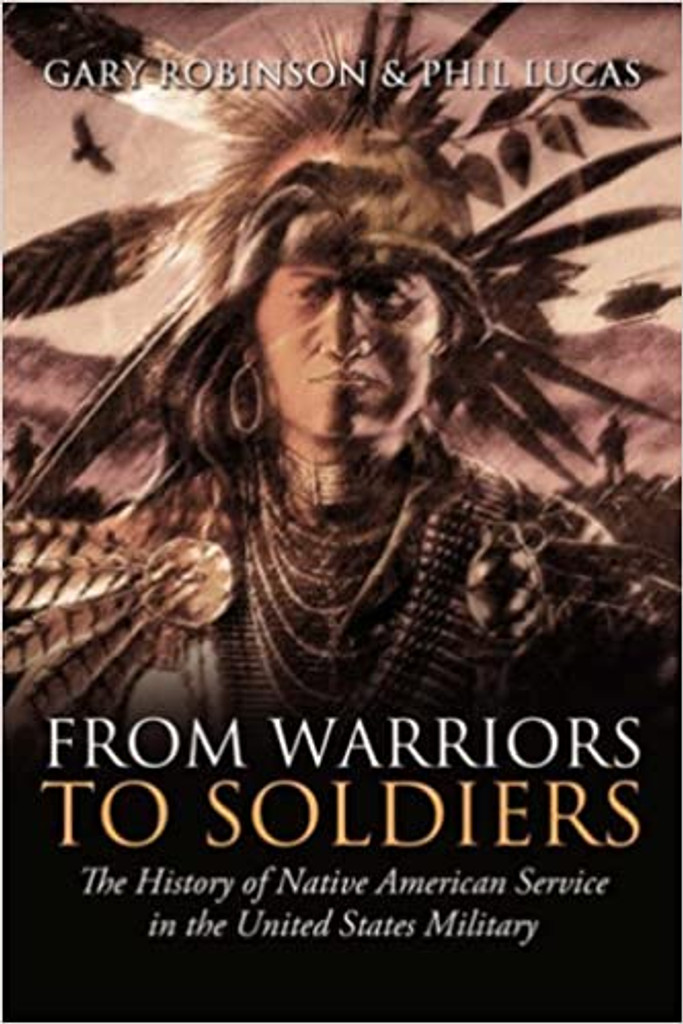 Within six months of the Japanese attack of Pearl Harbor in December 1941, seventy-five hundred American Indians enlisted in the military, and the numbers grey steadily.  By war's end, at least twenty-five thousand American Indian men and women had served in the armed forces, far outstripping the numbers, per capita, of those who served from other ethnic groups.  Yet, native American service in the United States military is rarely mentioned.

Native Americans continue in the proud warrior traditions practiced by many of their ancestors, despite continued ignorance of their tribal ways demonstrated by the federal government and the American populace.  Understanding the motives and actions of American Indians has always been hard for the general public, but this has never deterred American Indians from acting from the heart.  Indians have fought in every theater of war, often assigned to the most dangerous operations or duties.  They became bomber pilots, scouts, communications experts, gunners, commandos, and even brigadier generals.

Today, Native American men and women continue to enlist and serve with distinction in all branches of the armed services, and their tribal communities carry on proud traditions that include honoring those who've participated in the defense of their homeland.