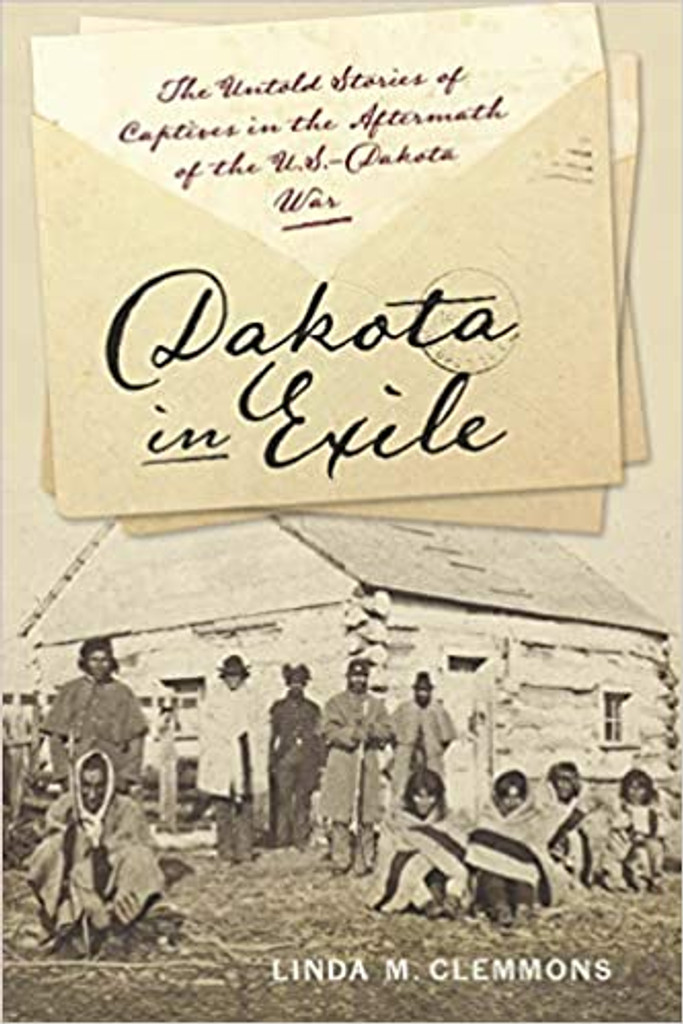 Robert Hopkins was a man caught between two worlds. As a member of the Dakota Nation, he was unfairly imprisoned, accused of taking up arms against U.S. soldiers when war broke out with the Dakota in 1862. However, as a Christian convert who was also a preacher, Hopkins’s allegiance was often questioned by many of his fellow Dakota as well. Without a doubt, being a convert—and a favorite of the missionaries—had its privileges. Hopkins learned to read and write in an anglicized form of Dakota, and when facing legal allegations, he and several high-ranking missionaries wrote impassioned letters in his defense. Ultimately, he was among the 300-some Dakota spared from hanging by President Lincoln, imprisoned instead at Camp Kearney in Davenport, Iowa, for several years. His wife, Sarah, and their children, meanwhile, were forced onto the barren Crow Creek reservation in Dakota Territory with the rest of the Dakota women, children, and elderly. In both places, the Dakota were treated as novelties, displayed for curious residents like zoo animals.

Historian Linda Clemmons examines the surviving letters from Robert and Sarah; other Dakota language sources; and letters from missionaries, newspaper accounts, and federal documents. She blends both the personal and the historical to complicate our understanding of the development of the Midwest, while also serving as a testament to the resilience of the Dakota and other indigenous peoples who have lived in this region from time immemorial.