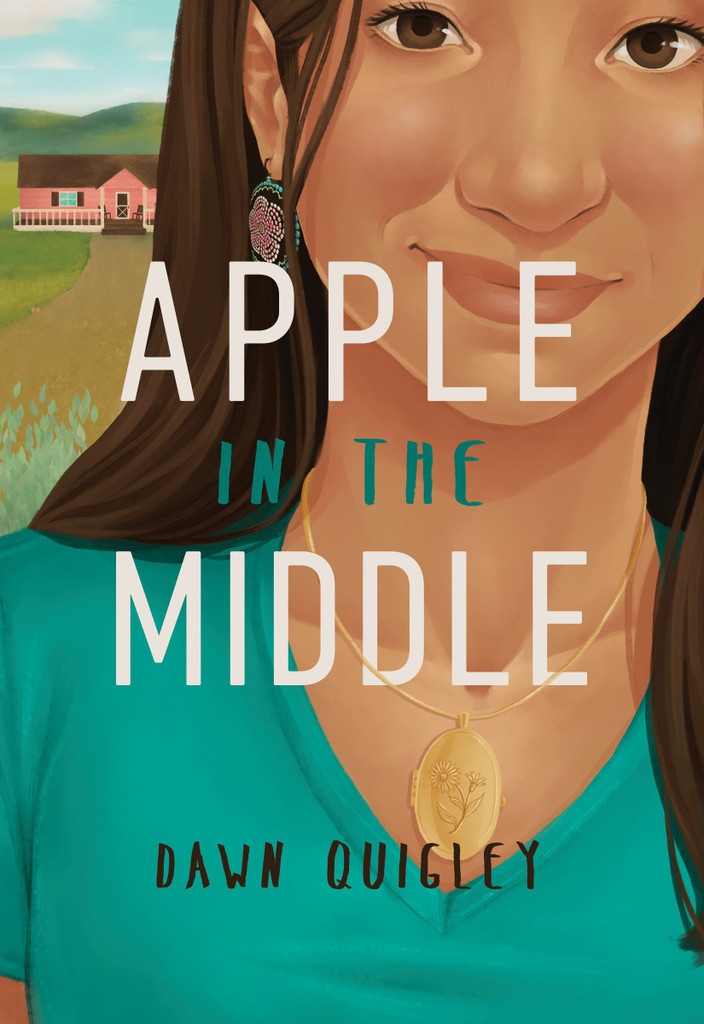 Apple Starkington turned her back on her Native American heritage the moment she was called a racial slur for someone of white and Indian descent, not that she really even knew how to be an Indian in the first place. Too bad the white world doesn't accept her either. And so begins her quirky habits to gain acceptance.

Apple's name, chosen by her Indian mother on her deathbed, has a double meaning: treasured apple of my eye, but also the negative connotation a person who is red, or Indian, on the outside, but white on the inside.

After her wealthy father gives her the boot one summer, Apple reluctantly agrees to visit her Native American relatives on the Turtle Mountain Indian Reservation in northern North Dakota for the first time. Apple learns to deal with the culture shock of Indian customs and the Native Michif language, while she tries to find a connection to her dead mother. She also has to deal with a vengeful Indian man who loved her mother in high school but now hates Apple because her mom married a white man.

Bouncing in the middle of two cultures, Apple meets her Indian relatives, shatters Indian stereotypes, and learns what it means to find her place in a world divided by color.

Powwow: A Celebration Through Song and Dance (Book for Young Adult Readers)