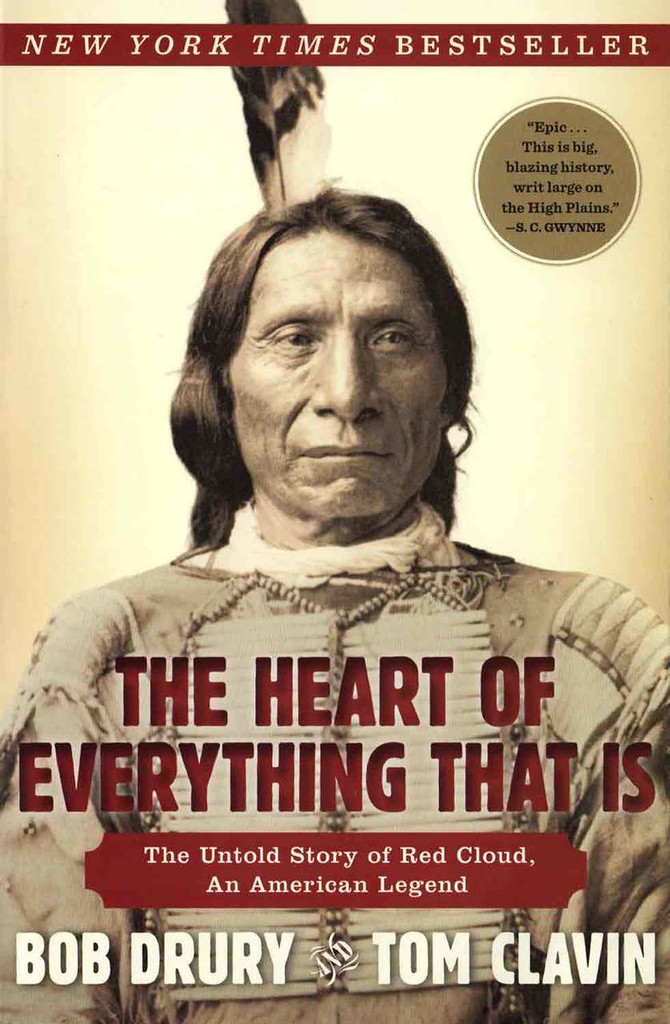 Red Cloud, the great Sioux warrior-statesman, was the only American Indian in history to defeat the United States Army in a war, forcing the government to sue for peace on his terms.

At the peak of Red Cloud's powers the Sioux could claim control of one-fifth of the contiguous United States and the loyalty of thousands of fierce fighters. But the fog of history has left Red Cloud strangely obscured. Now, thanks to the rediscovery of a lost autobiography and painstaking research by two award winning authors, the story of our nation's most powerful and successful Indian warrior can finally be told. This fiery narrative, fueled by contemporary diaries and journals, newspaper reports, eyewitness accounts and meticulous firsthand sourcing, is the definitive chronicle of the conflict between an expanding white civilization and the Plains Indians who stood in its way.