Known as "Cansasa" to the Lakota, Red Willow Bark is a spiritually important herb within the Native American culture. It is often used during times of ceremony to show respect or give spiritual protection; socially, it can be shared with close friends and family to promote kinship.

Classification: Although it assumes the Willow name, the bark is actually that of the Red Osier Dogwood (Cornus stolonifera). 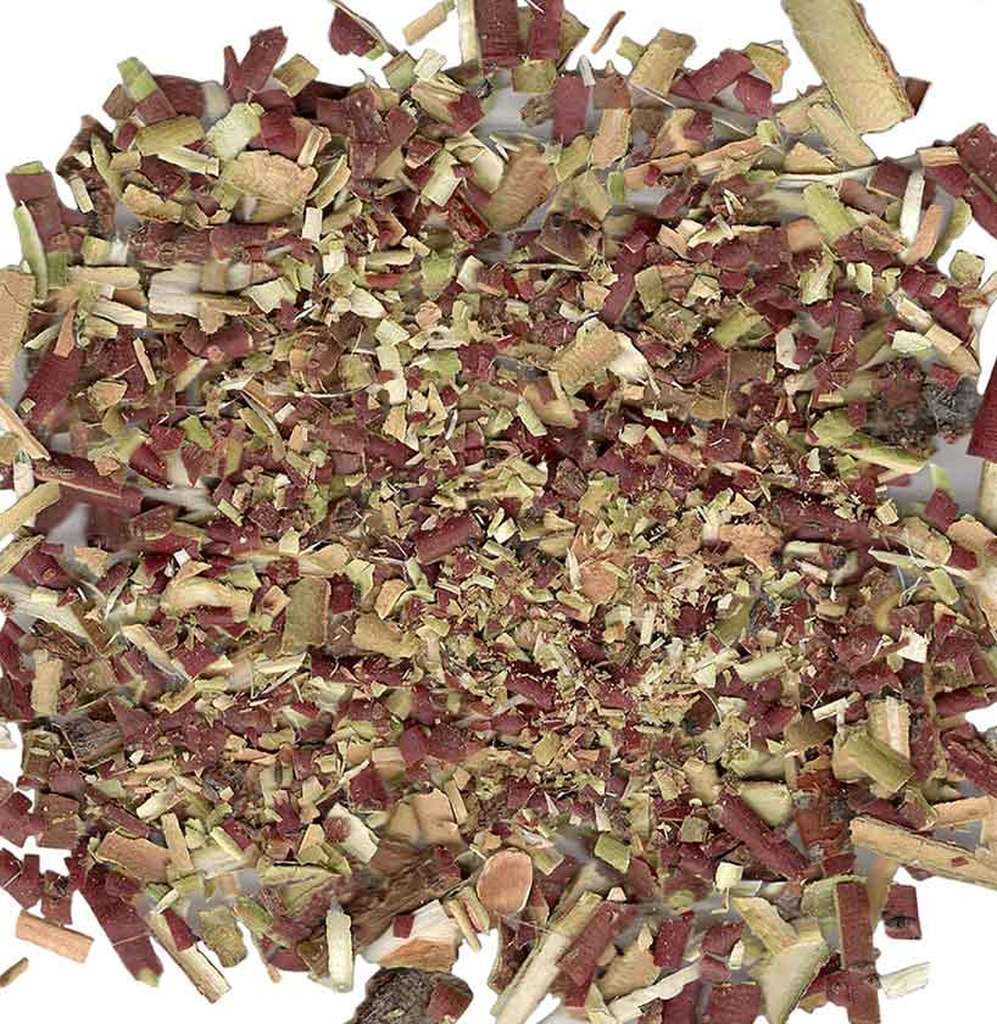 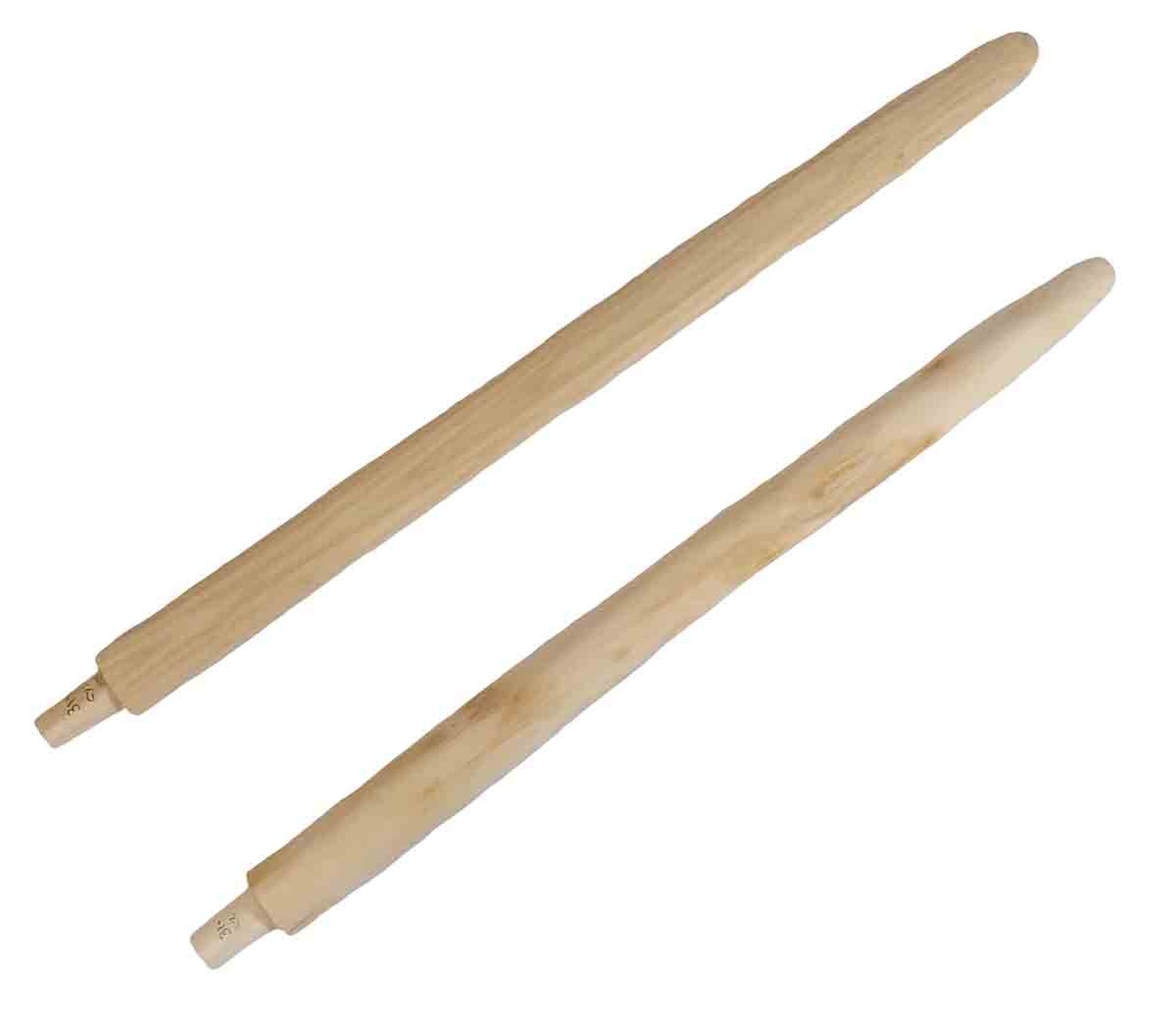 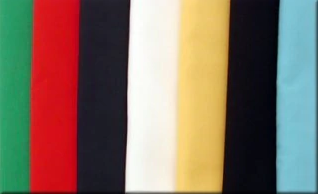 Ideal season for Red Willow Bark: Winter
Red Willow Bark is an especially popular herb at this time of year, as it is usually gathered during the winter months "when thunder is not present" (or when the tree's sap production decreases); typically between the first frost and the first thunderstorm of the spring.

* Red Willow smoke is not addictive like tobacco. It has not been found to cause mood alteration or other psychogenic activity.

** Tobacco has had a sacred purpose within the Native American culture for thousands of years. Sacred use of tobacco does not include the use of commercial tobacco products.