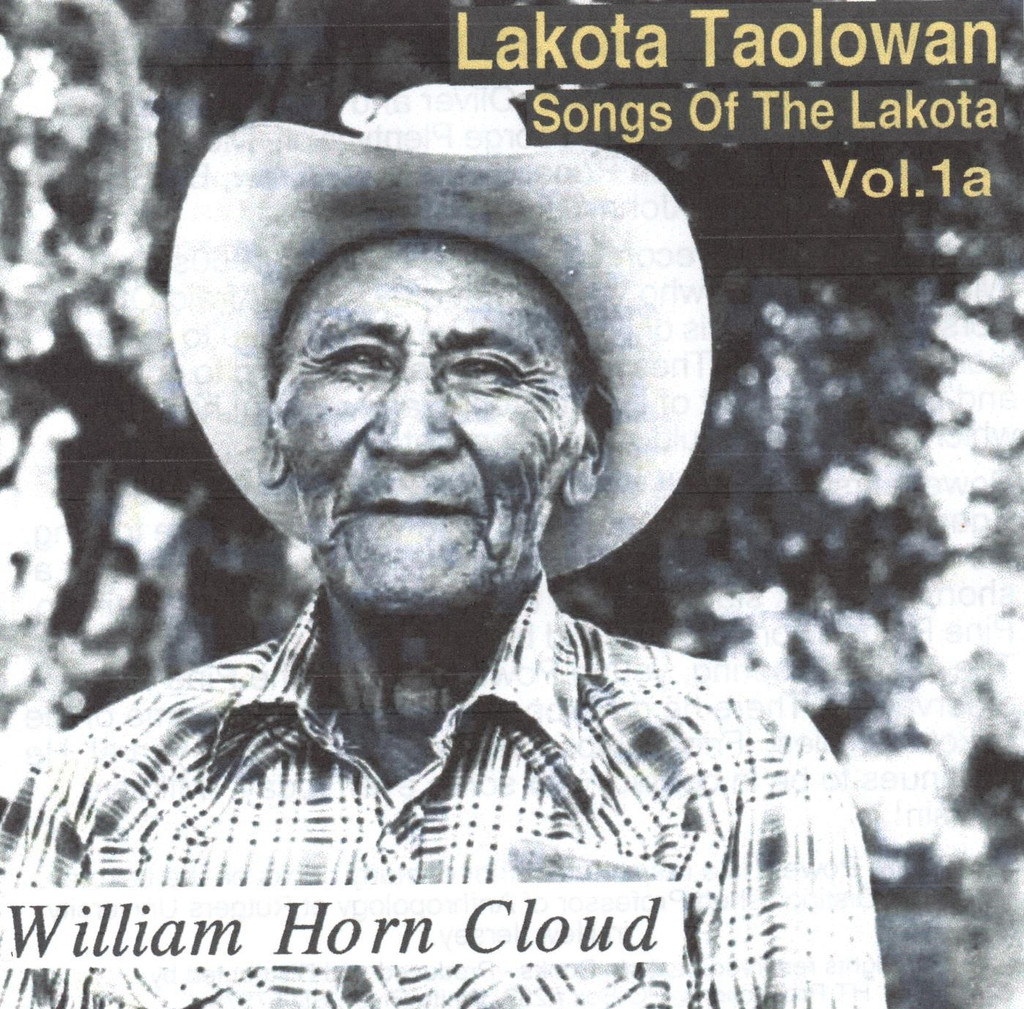 These songs were recorded in the 1950's and 1960's by William K. Powers, who was adopted by Frank Afraid of His Horse and family.  It is only now that he has decided to release them to the public.  These recordings are intended to educate and preserve a part of Lakota songs and cultural history which otherwise would have been lost.

CDs available in volumes 1A, 2, 3, 4, 5, and 6.  Examples for track listings of each volume can be found below!
*Due to the amount and variety of songs on each cd, translations are not included.*