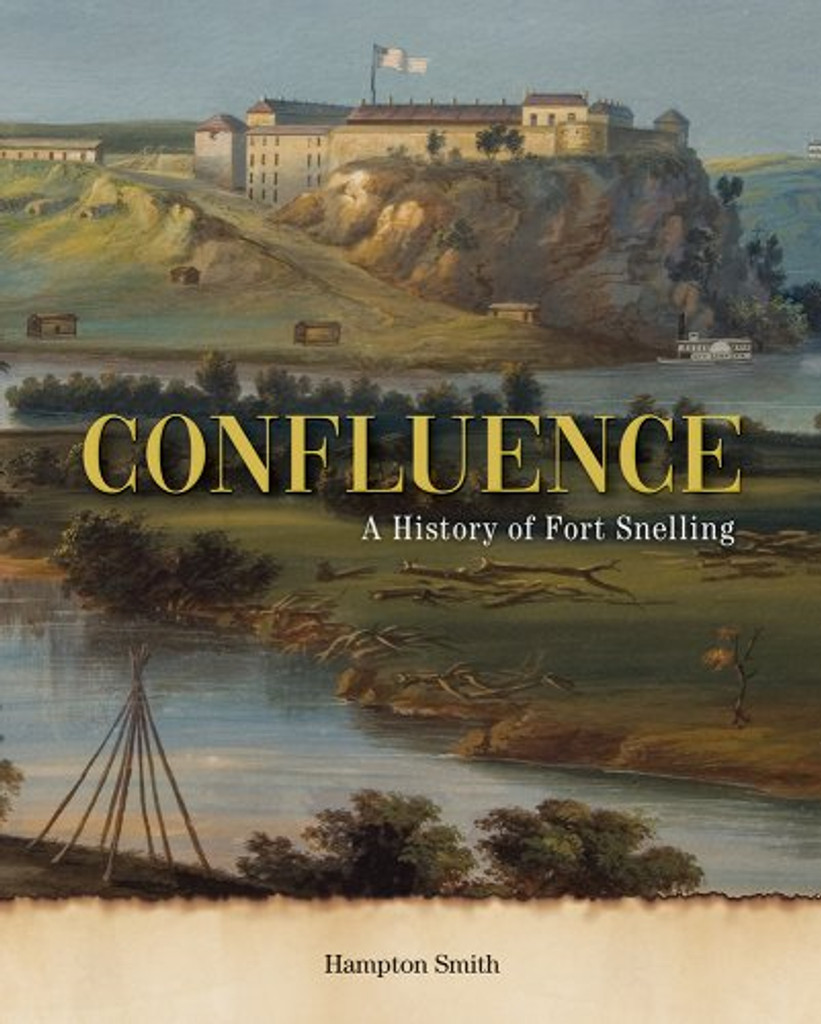 Fort Snelling, a foundational place in the story of Minnesota, was built 200 years ago at the confluence of the Mississippi and Minnesota Rivers, an area known to the Dakota people as Bdote. For millennia, Bdote has been a vital and sacred place for the native peoples of the region. It is also the "birthplace of Minnesota," the site where citizens of the United States first lived in what is now Minnesota. The fort's history encompasses the intersection of these peoples—and many others.

In this book, historian Hampton Smith delves into Fort Snelling's long and complicated story: its construction as an improbably enormous structure, the daily lives of its inhabitants and those who lived nearby, the shift in its function when speculators and land-hungry immigrants flooded the territory, its role as a military outpost in the westward expansion of the United States, its participation in wresting the land from the Dakota, its evolution as two cities grew up around it, its roles in two world wars—up to the reinterpretation of the fort as Minnesotans mark its 200th anniversary.

Illustrated throughout with artwork and photographs as well as maps and artifacts, this book is a comprehensive history of an important Minnesota landmark.