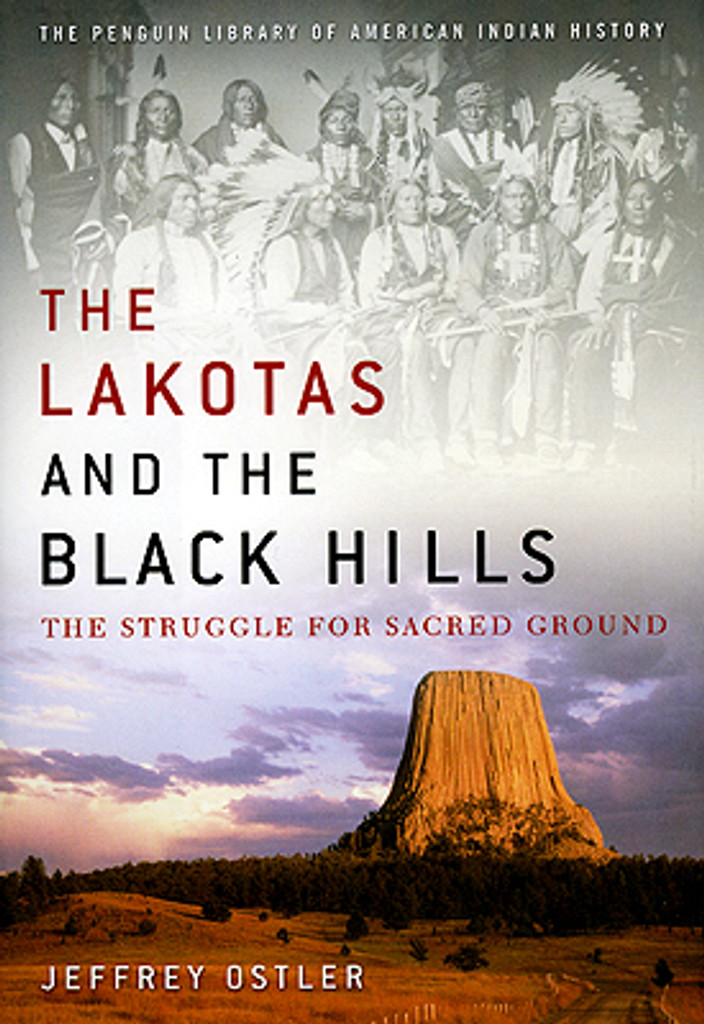 The majestic Black Hills mountain range contains some of the most breathtaking features of the American landscape, including Wind Cave in South Dakota and the stunning rock formation Devil's Tower in Wyoming.

It was here that the Lakota people established their domain during the last millennium, drawing on the Hill's endless bounty for sustenance and mounting its trails to hunt, fish and undertake vision quests. By the turn of the eighteenth century, the Lakota were among the most powerful of the Indian tribes and the Black Hills represented their spiritual center. In THE LAKOTAS AND THE BLACK HILLS, Jeffrey Ostler explores the deep relationship between a people and their land and chronicles their struggle to preserve it in the face of overwhelming odds. The arrival of white settlers to the Hills brought the Lakotas into inexorable conflict with the changing world, at a time when their tribe would produce some of the most famous and important Native Americans in history, including Red Cloud, Sitting Bull and the legendary Crazy Horse.

Book: Why the Black Hills are Sacred - A Unified theory of the Lakota Sundance