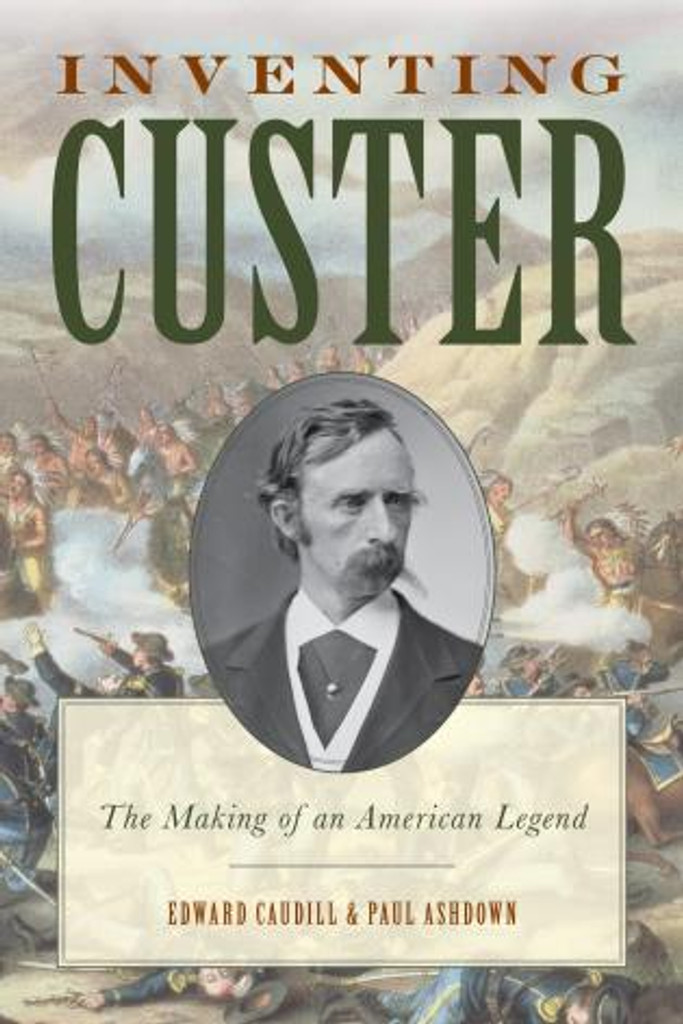 Custer’s Last Stand remains one of the most iconic events in American history and culture. Had Custer prevailed at the Little Bighhorn, the victory would have been noteworthy at the moment, worthy of a few newspaper headlines. In defeat, however tactically inconsequential in the larger conflict, Custer became legend. In Inventing Custer: The Making of an American Legend, Edward Caudill and Paul Ashdown bridge the gap between the Custer who lived and the one we’ve immortalized and mythologized into legend. While too many books about Custer treat the Civil War period only as a prelude to the Little Bighorn, Caudill and Ashdown present him as a product of the Civil War, Reconstruction Era, and the Plains Indian Wars. They explain how Custer became mythic, shaped by the press and changing sentiments toward American Indians, and show the many ways the myth has evolved and will continue to evolve as the United States continues to change.