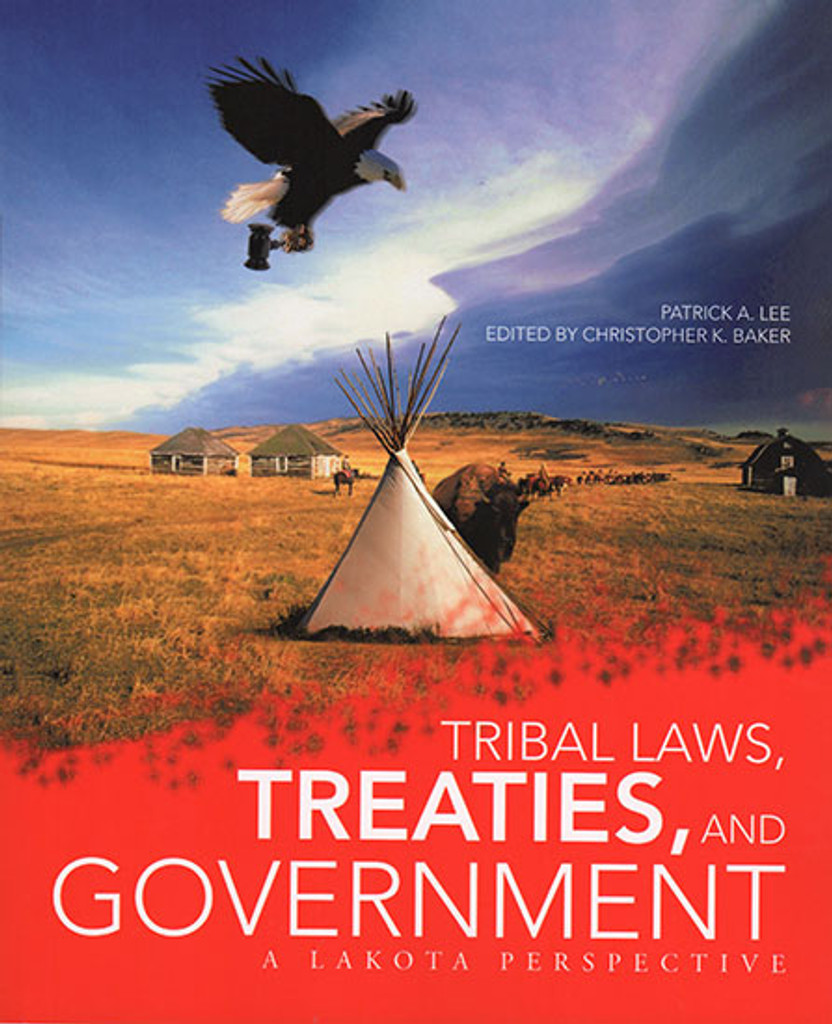 Oglala Chief Red Cloud is quoted as saying, "The white man made many promises to us, but he kept only one; he promised to take our land and he took it."

Initially the method of taking Indian land was through treaties, a legitimate and acceptable agreement between Indian Nations and the United States. Following the treaty period, Congress embarked on a series of legislative acts, administrative decisions and outright confiscation of Indian lands, which resulted in the loss of millions of acres of Indian land; particularly, the land the Lakota Sioux Indians of Western South Dakota. This book describes the methods, other than treaties, that the United States used to acquire more Lakota land than the Lakota expected to lose. The book is written by a Lakota, for the Lakota and provides the reader with a historical perspective not commonly found in most U.S. history books. If you are interested in the Lakota perspective of the federal government's Indian policies, this book is required reading.