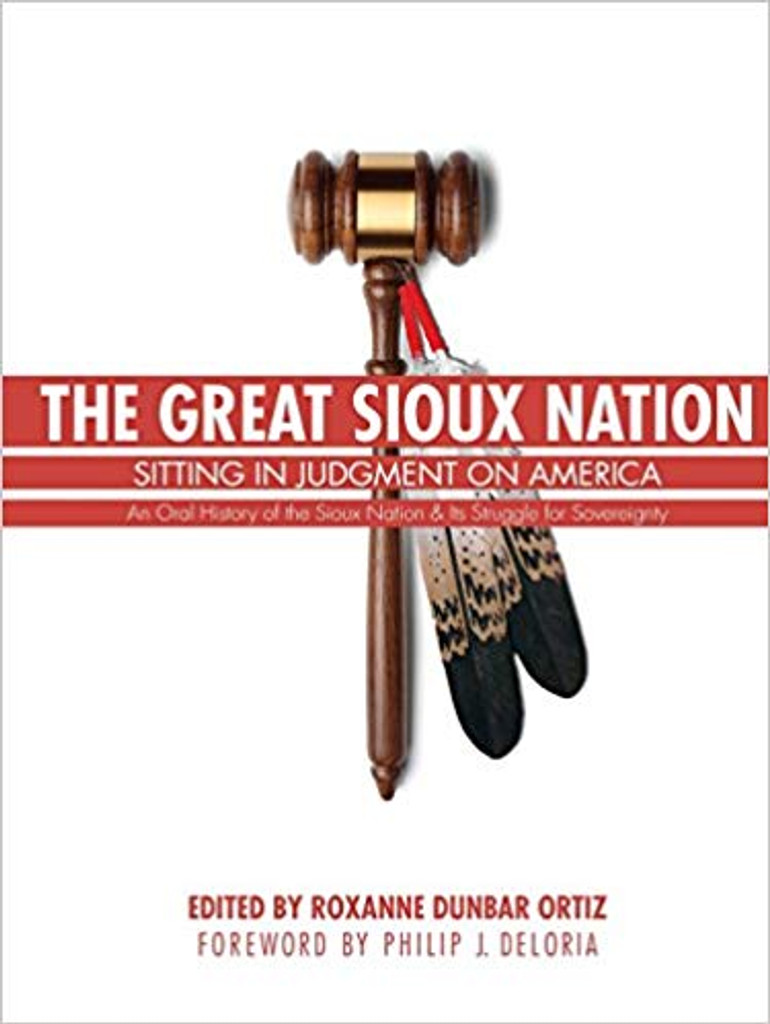 The Great Sioux Nation: Sitting in Judgment on America is the story of the Sioux Nation’s fight to regain its land and sovereignty, highlighting the events of 1973–74, including the protest at Wounded Knee. It features pieces by some of the most prominent scholars and Indian activists of the twentieth century, including Vine Deloria Jr., Simon Ortiz, Dennis Banks, Father Peter J. Powell, Russell Means, Raymond DeMallie, and Henry Crow Dog. It also features primary documents and firsthand accounts of the activists’ work and of the trial.