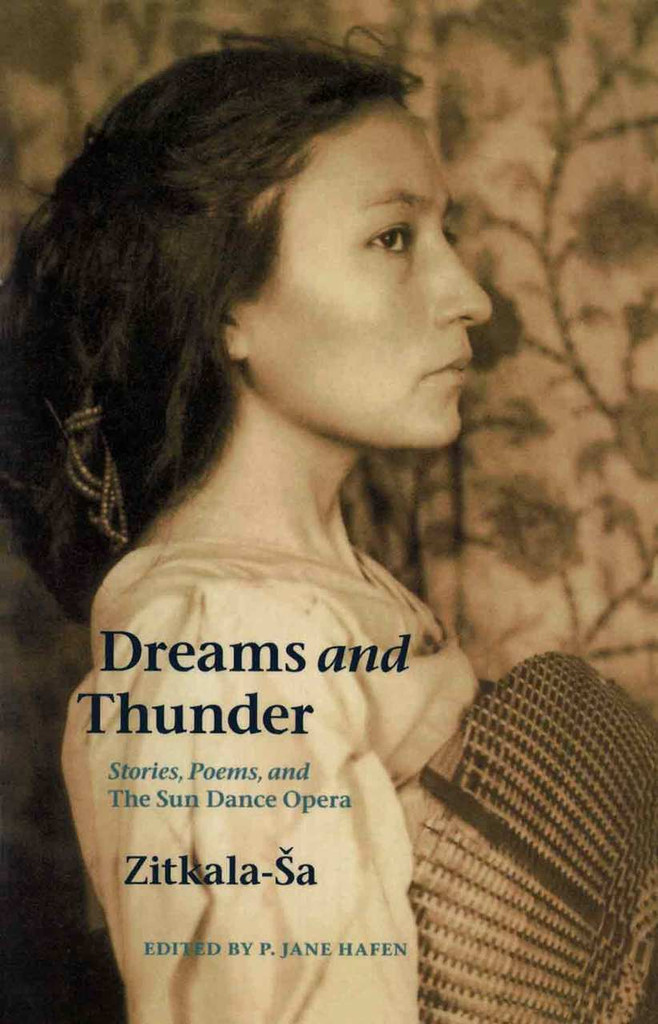 Zitkala-Sa (Red Bird) (1876-1938), also known as Gertrude Simmons Bonnin, was one of the best known and most influential Native Americans of the twentieth century.

Born on the Yankton Sioux Reservation, she remained true to her indigenous heritage as a student at the Boston Conservatory and a teacher at the Carlisle Indian School, as an activist in turn attacking the Carlisle Indian School, as an artist celebrating Native stories and myths, and as an active member of the Society of the American Indian in Washington, D.C.

All these currents of Zitkala-Sa's rich life come together in this book, which presents her previously unpublished stories, rare poems and the libretto of The Sun Dance Opera.

Book: Cosmology and Moral Community in the Lakota Sun Dance