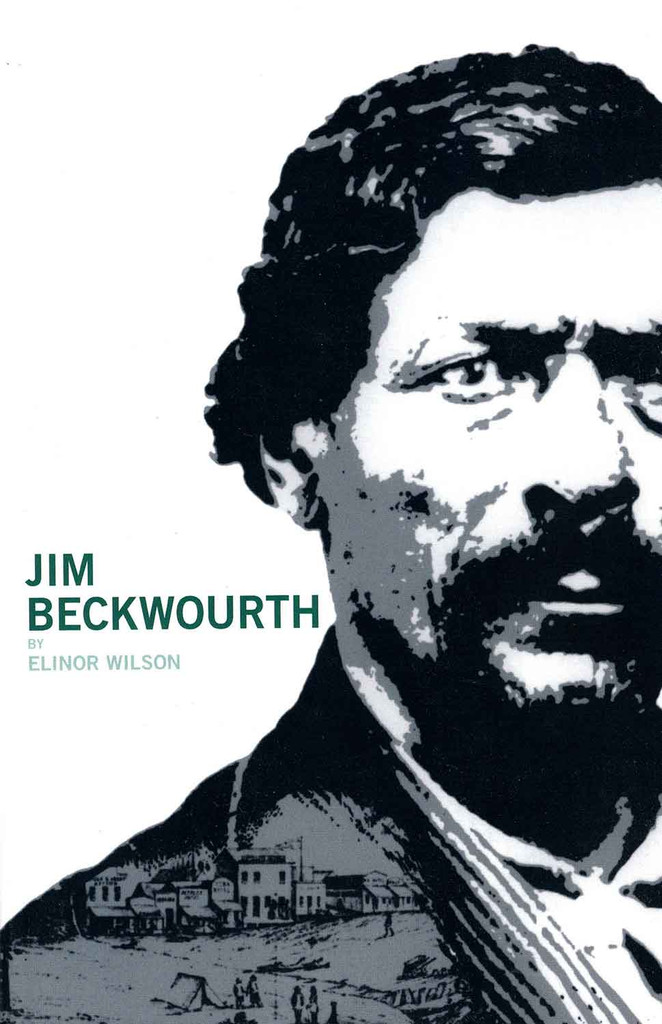 Dismissed as a “gaudy liar” by most historians and often discredited by writers who deprecated his mixed blood, James Pierson Beckwourth was one of the giants of the early West, certainly deserving to rank alongside Kit Carson, Bill Williams, Louis Vasquez, and Jim Bridger.

Sometime around 1800 James Beckwourth was born a slave in Frederick County, Virginia, the natural son of Sir Jennings Beckwith and a slave girl. In 1810 Sir Jennings moved with his family to the wilderness of St. Louis, Missouri, where Jim was educated and eventually apprenticed to a blacksmith. His father recorded a Deed of Emancipation in his name on three different occasions, sending young Jim out into the world with his blessings.

Jim Beckwourth’s apprenticeship as a fur trapper was served with General William Ashley’s grueling 1824 winter expedition to the Rocky Mountains. Except for a short stint as an army scout during the Seminole campaign, Jim spent the remainder of his long, eventful life in the West, dying among the Crow Indians whom he loved. He was fur trapper, trader, scout war chief of the Crow Nation, explorer, hotelkeeper, dispatch carrier, storekeeper, prospector, Indian agent for the Cheyennes―in short, a mountain man extraordinaire.

Jim Beckwourth was a man I always wanted to know more about. I knew three things for sure, he was black, a mountain man, and he lived and died with the Apsaalooke (Crow) people. I am not even sure how I even learned that much. Unless it was from laying on my brother’s bed on Saturday afternoons reading his TRUE WEST magazines. I learned a lot from those little magazines about all kinds of people and happenings in the west.

Jim Beckwourth was a tall man with a stately face. Descendent on his father’s side of Earls and Knights of England, Jim’s mother a slave of his father’s. It’s very possible Beckwourth received his wanderlust from his father who also saw to it that Jim was educated before emancipating him. Beckwourth started his career as a Mountain Man in 1824 with men like Jim Bridger, Kit Carson, Jedediah Smith where a man depended on his wits and his courage if he wished to remain alive in the fur trade. Jim Beckwourth was a man of many talents besides exploring. For instance, he was a trader, a storekeeper, an Indian Agent, and a War Chief of the Apsaalooke (Crow) people. Jim Beckwourth was also a man said to be upstanding and honest, a man branded a liar, a man of many wives, as well as a man of many lives. I am fascinated by Beckwourth who was a black man in that time period who was able to do so much where he was able to interact with so many people and to be so involved with major happenings in the west. He was a black man who freely walked wherever he wanted to. Jim Beckwourth who history forgot (on purpose?) This book on Jim is an older book from 1972 but still full of information.