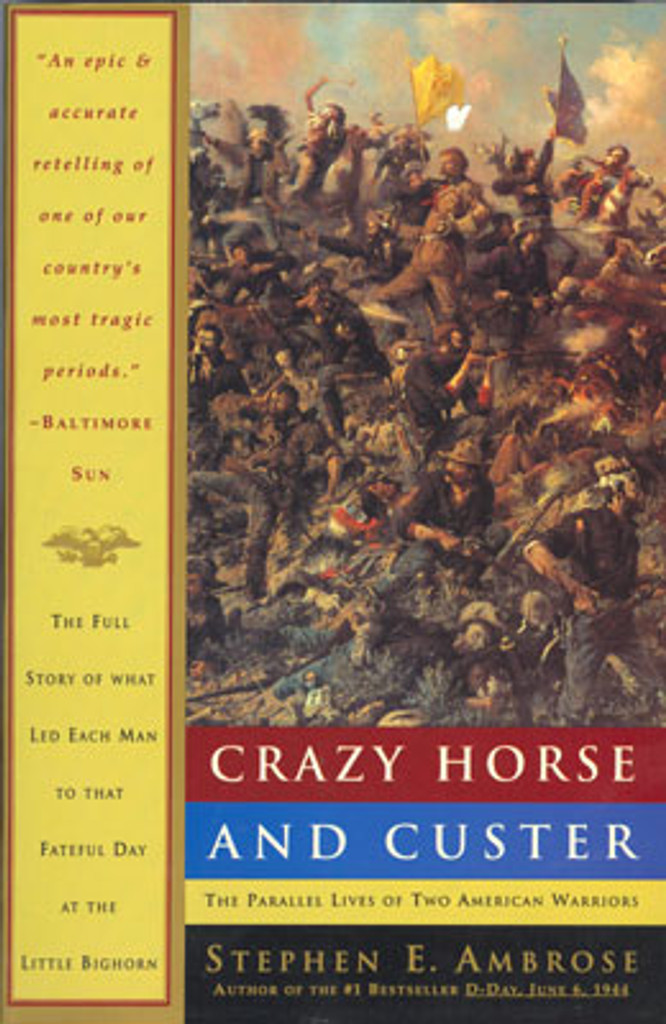 On the sparkling morning of June 25, 1876, 611 U.S. Army Soldiers rode toward the banks of the Little Big Horn in the Montana Territory, where 3,000 Indians stood waiting to battle.

The lives of two great warriors would soon be forever linked throughout history: Crazy Horse, leader of the Oglala Sioux and General George Armstrong Custer of the Seventh Cavalry. Both were men of aggression and supreme courage. Both had become leaders in their societies at very early ages; both had been stripped of power and in disgrace had worked to earn back the respect of their people. And to both of them, the unspoiled grandeur of the Great Plains of North America was an irresistible challenge. Their parallel lives would pave the way, in a manner unknown to either, for an inevitable clash between two nations fighting for possession of the open prairie.

In the Footsteps of Crazy Horse - Novel