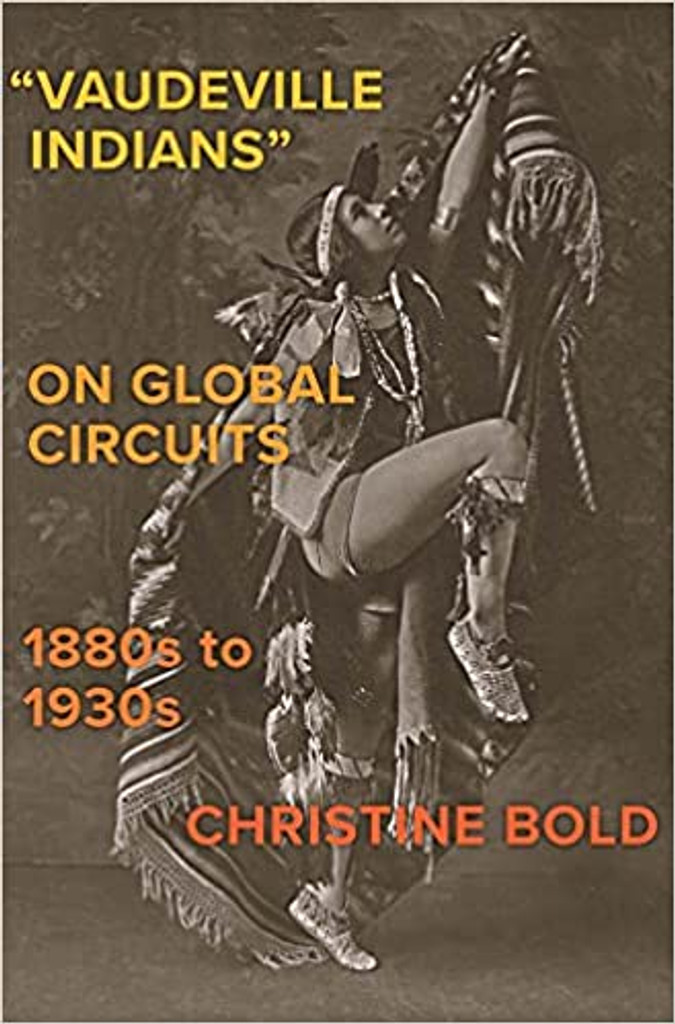 Drawing from little-known archives, Christine Bold brings to light forgotten histories of Indigenous performers in vaudeville and, by extension, popular culture and modernity. Vaudeville was both a forerunner of modern mass entertainment and a rich site of popular Indigenous performance and notions of Indianness at the turn of the twentieth century. Tracing the stories of artists Native to Turtle Island (North America) performing across the continent and around the world, Bold illustrates a network of more than 300 Indigenous and Indigenous-identifying entertainers, from Will Rogers to Go-won-go Mohawk to Chinquilla, who upend vaudeville’s received history. These fascinating stories cumulatively reveal vaudeville as a space in which the making of western modernity both denied and relied on living Indigenous presence, and in which Indigenous artists negotiated agency and stereotypes through vaudeville performance.