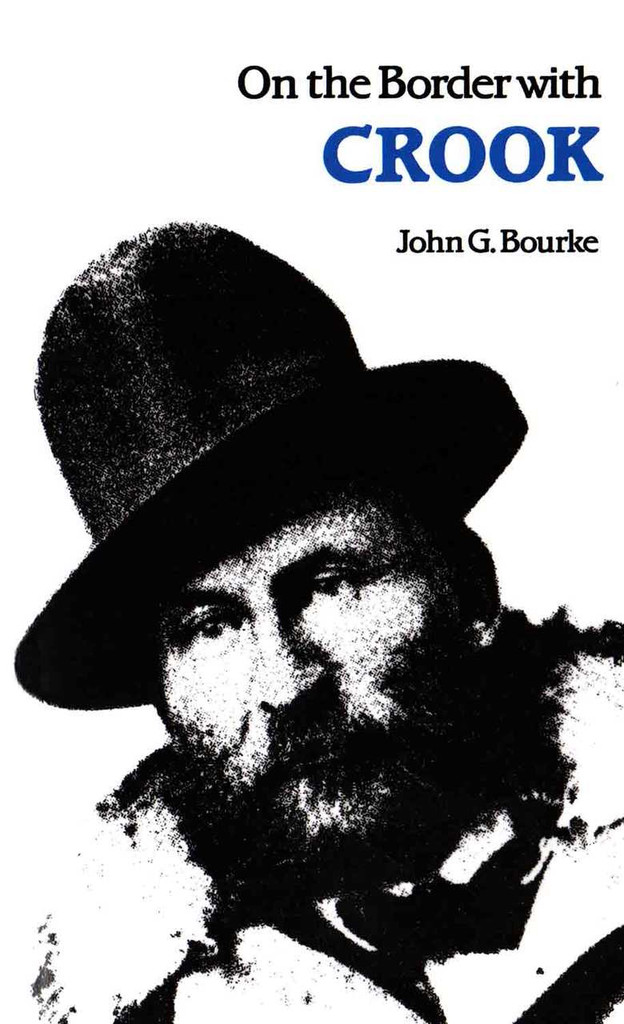 On the Border With Crook - book

From 1870 until 1886, Captain John G. Bourke served on the staff of General George Crook, whom Sherman described as the greatest Indian fighter the Army ever had, a man whose prowess was demonstrated "from British America to Mexico, from the Missouri River to the Pacific Ocean.

But On the Border With Crook is far more than a first hand account of Crook's campaign during the Plains Indian wars and in the Southwest.

Alert, curious and perceptive, Bourke brings to life the whole frontier scene. In crisp descriptions and telling anecdotes he re-creates the events and landscapes through which he moved; he sketches sharp action-pictures not only of Crook and his fellow cavalryman but also of such great leaders as Sitting Bull, Crazy Horse and Geronimo.

Perhaps most important, Bourke shows us how General Crook was able to achieve his most remarkable victory - how this man of war won and deserved the trust of the tribes he subjugated.

A Line of Blood and Dirt: Creating the Canada-United States Border Across Indigenous Lands (book)