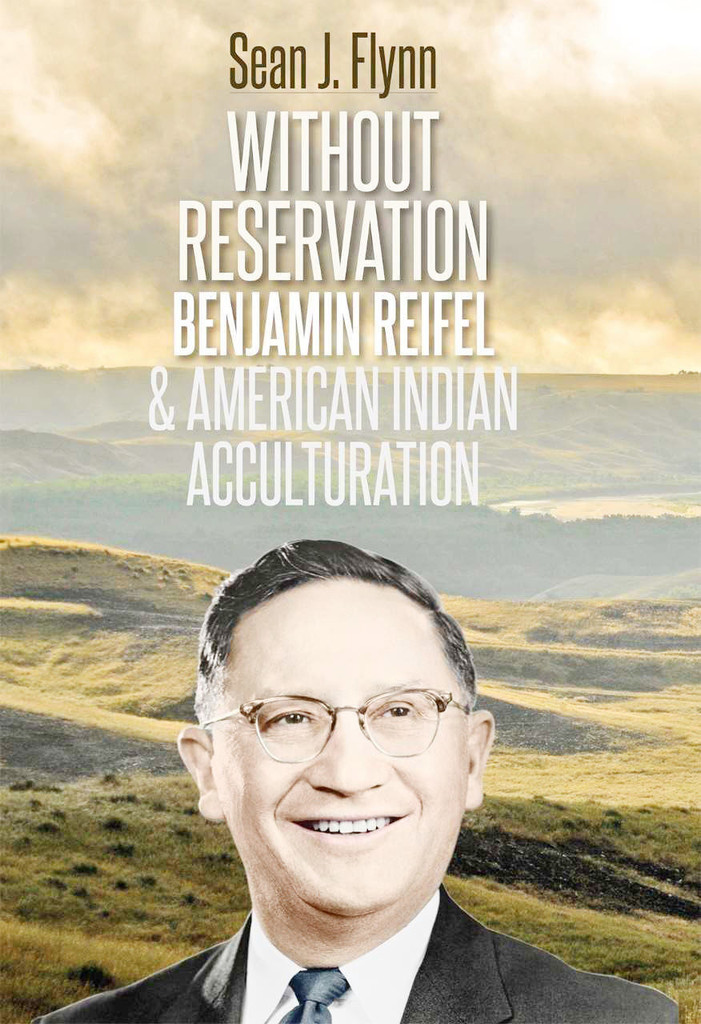 As the first Lakota to serve in the United States Congress, Benjamin ( Ben ) Reifel (1906 1990) made a career of straddling two distinct cultures. A bilingual member of the Rosebud Sioux Tribe of South Dakota, Reifel often found his ideas challenged by American Indian activists. He advocated for his people to become self-reliant citizens, not by abandoning traditional values, but through education and integration. In the end, Reifel viewed himself as a modern Indian leader, versed in his native tongue and culture, college educated, and looking beyond reservation boundaries. Throughout his earlier career with the Bureau of Indian Affairs and in Congress during the 1960s, Reifel worked to bring economic success to the reservations and to South Dakota as a whole, dividing his time between agriculture policy and Indian affairs. A moderate-conservative Republican, he quickly rose to prominence on the House Appropriations Committee and, with Senator Karl E. Mundt, is responsible for the placement of the United States Geological Survey s Earth Resources Observation Systems (eros) Data Center near the city of Sioux Falls. In this premier biography of Reifel, Sean J. Flynn offers an alternative to depictions of American Indians as victims of eighteenth- and nineteenth century conquest. Contributing to a long-neglected topic in American Indian studies the lives of twentieth-century American Indians Flynn showcases the life of a man who prospered in the American mainstream without forsaking his racial identity.