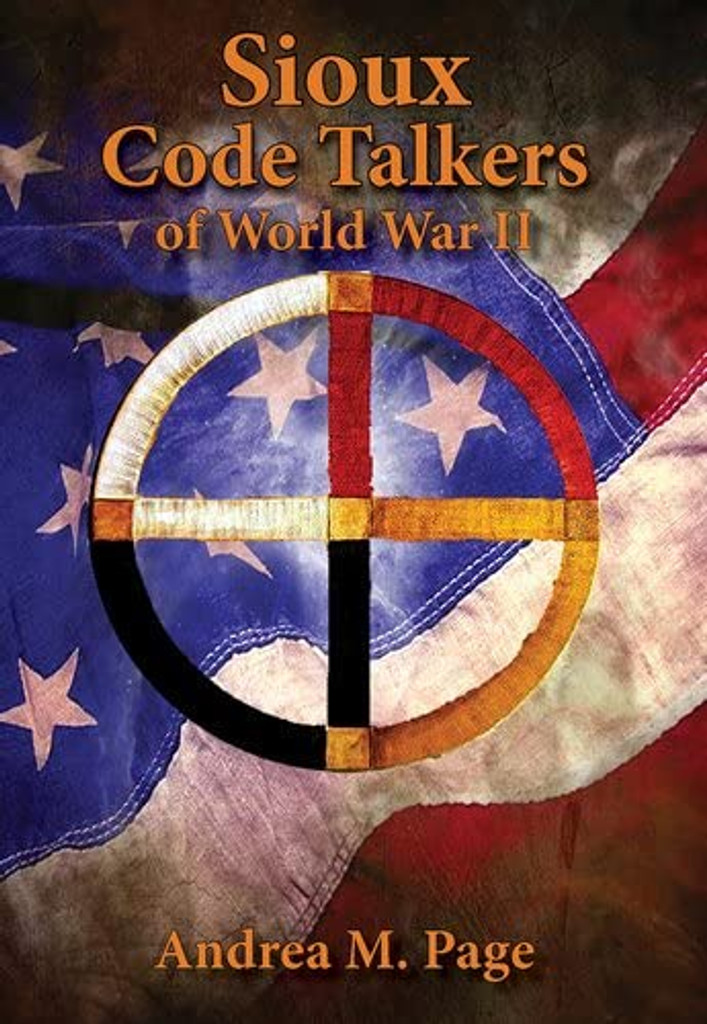 Once forced onto reservations and forbidden to speak their own language, Sioux Native Americans became valuable assets in the armed forces following the attack on Pearl Harbor in 1941. Serving under General MacArthur, seven Sioux men formed a small unit, known as the Lakota Code Talkers. Communicating in their native dialect, these brave men crossed enemy lines and relayed classified information in a language only they understood.

Author and educator Andrea M. Page, grandniece of Lakota Code Talker John Bear King, relays the inspiring personal histories of the Code Talkers who fought alongside those who had once been their enemies. Included are actual radio messages translated into Lakota and details never before shared with the public that demonstrate the critical role these Code Talkers played in World War II. Written for middle readers but captivating for all ages, Page’s extensively researched history provides a fascinating look at the culture and teachings that propelled these warriors into battle. She illustrates how their actions both during and after the war embodied their beliefs. The symbol of those beliefs s used on the cover and throughout the book to represent the four virtues of tribal life: serenity, bravery, fortitude, and wisdom.