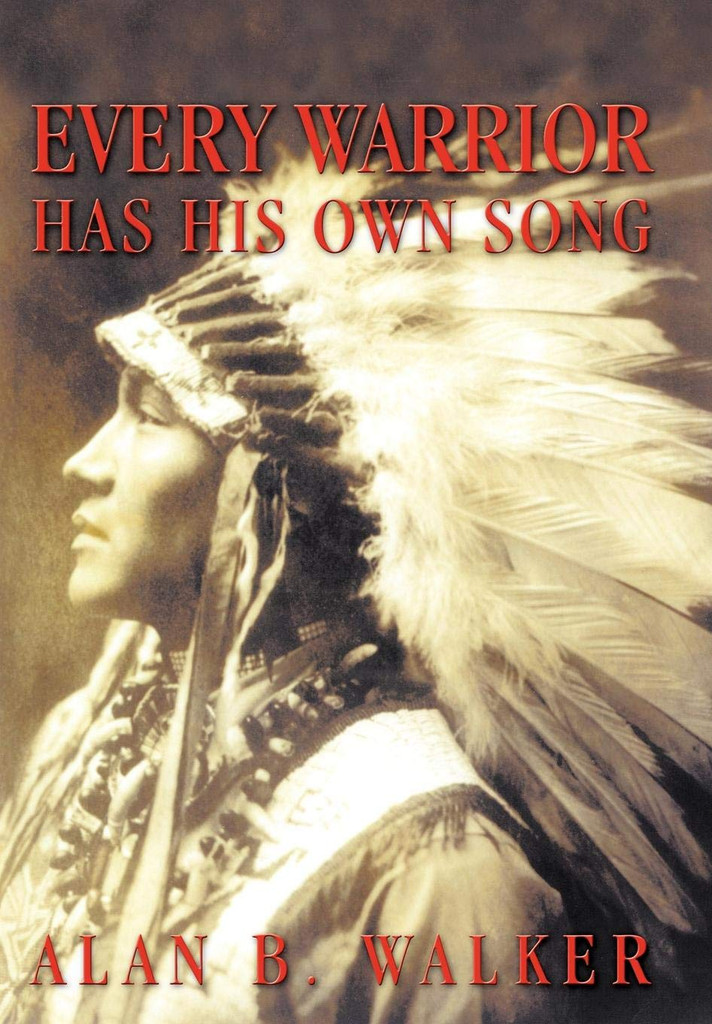 Book: Every Warrior Has His Own Song

When the worthless treaties were signed and it was time to move the Ho-Chunk/Winnebago nation, the people took only what they could carry on their backs. There isn’t a person alive today who can describe the atrocities, hardships, and deprivation their ancestors faced while being moved from their land to a strange place, unable to travel or live where their ancestors were buried. No longer could they provide food and lodging for their families; they had to depend on the government for monthly rations of food, blankets, and medical attention.

Every Warrior Has His Own Song explores the history and culture of the Winnebago and Ho-Chunk peoples, as well as the personal history of the family of author Alan B. Walker. Patriotic and fiercely loyal to this country and the land of their ancestors, they show respect to the returning veterans of any war. As Walker grew older, he knew that he wanted to be a warrior and wondered if he had the right stuff; in the course of his exploration of his people’s culture, he also tells the story of his service in Vietnam.

Every Warrior Has His Own Song touches on the history and modern life of the Ho- Chunk/Winnebago nation as well as the story of the Hatchett family, telling a timeless and relevant tale of bravery.